Here’s a timeline of how it all came together for iOS 8.3 jailbreak:

Jailbreak exploits used in previous versions of Pangu, TaiG and PP jailbreak tools for iPhone, iPad and iPod touch were patched by Apple with the release of iOS 8.1.3 in January this year.

Later with iOS 8.2, Apple patched even more exploits that were needed to make Pangu8, TaiG and PP jailbreaks to do their magic.

In March this year, TaiG team hosted Mobile Security Summit in Beijing where they provided an update on jailbreak progress.

Apple released iOS 8.3 in April, patching yet another exploit of TaiG.

After the release of first beta of iOS 8.4 in mid-April, i0n1c immediately came up with a video showing his jailbreak for iOS 8.4 in action on an iPhone 6.

In May, it was reported that Apple was reportedly working on a new security system called ‘Rootless’ which will make jailbreaking very difficult to achieve on iOS 9.

Right before WWDC, another Chinese team Pangu successfully demoed iOS 8.3 jailbreak at MOSEC, they were reportedly planning to release it as soon as Apple were to roll out iOS 8.4 to public.

At WWDC in June, Apple released iOS 9 beta 1 and iOS 8.4 beta 4. TaiG maintained that they were concentrating on an iOS 9 jailbreak and had no plans for iOS 8.3 or 8.4 jailbreak.

Soon after iOS 9 beta 1 was released, Chinese jailbreak team ‘Keen’ with the help of Pangu were said to be working on a jailbreak for iOS 9. TaiG maintained that they too were only concentrating on releasing iOS 9 jailbreak later this fall. 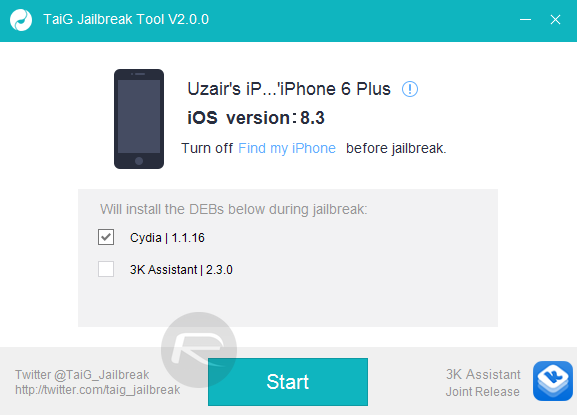 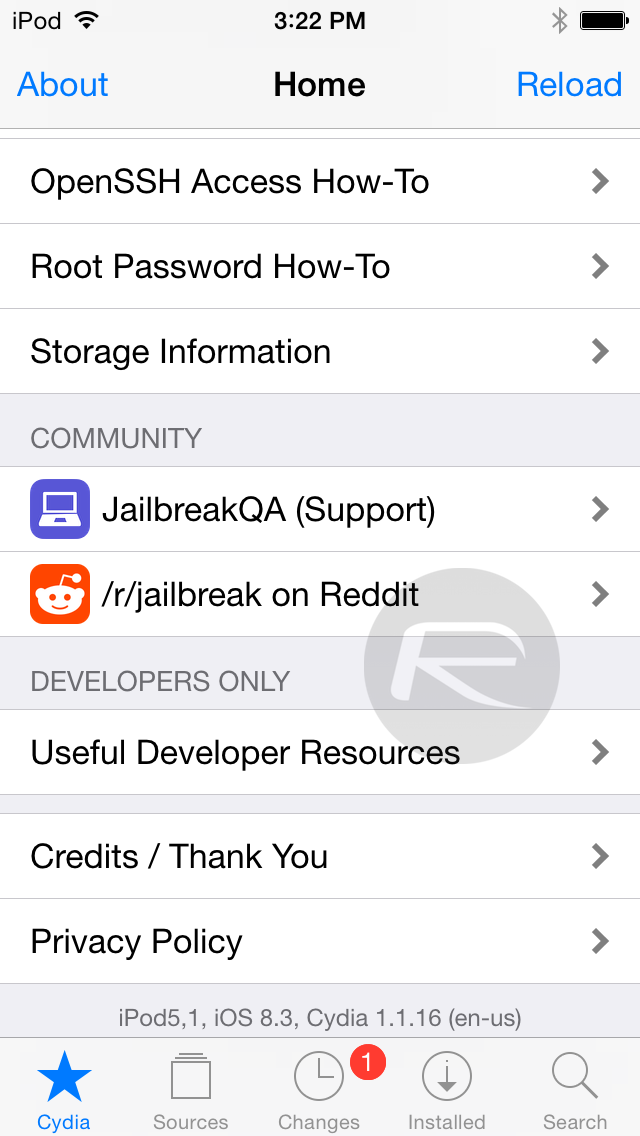 Written tutorials and download links of TaiG v2 are linked at the top of this article. We will keep this post continously updated with all the latest info and updates regarding TaiG iOS 8.3, 8.2 and 8.1.3 release.