iTunes 12.2 download with Apple Music and Beats 1 radio support for Mac and Windows has been released. More details on the update, and information on where to download it from, can be found here.

Apple finally flipped the switch today and made Apple Music and Beats 1 radio station available worldwide to a wide range of audience. With well over 30 million tracks under its massive iTunes library belt, Apple is going big with its first ever venture into the music streaming arena, taking the big guns such as Spotify head on. 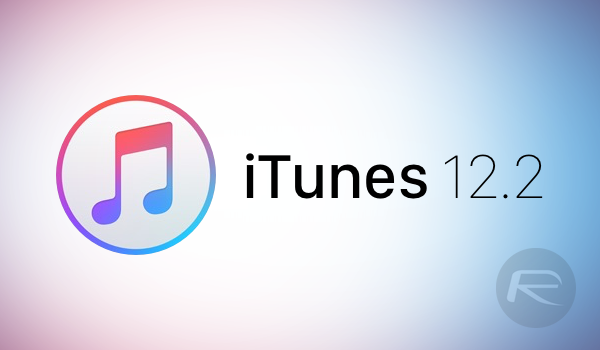 Making its commercial debut earlier today with the iOS 8.4 software update, Apple has now released a new version of iTunes – version 12.2 – which brings the company’s music streaming service to the desktop community.

Before we jump into what the new version of iTunes brings, let’s go through the process of how you can download version 12.2 on your Mac or Windows PC.

As you can guess already, Apple Music support and Beats 1 radio aren’t the biggest addition to the iTunes 12.2 update. Apple’s desktop music management software now has a brand new icon, bringing it in line with iOS 8.4’s Music app.

Just like on iOS, you get a three-month trial on the desktop as well, giving you a fair amount of time to decide whether you want to carry on with the service or just pass up on it.

The complete list of changes are as follows, as per the Mac App Store: 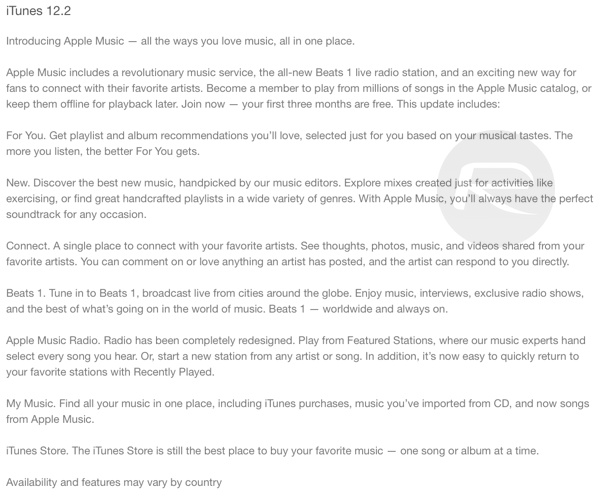 If you’re an iPhone, iPad or iPod touch user currently sitting on iOS 8.3 or older, then we suggest that you make the upgrade to iOS 8.4 to take full advantage of Apple Music. Direct download links for the iOS 8.4 update can be found here: Download iOS 8.4 Final IPSW Links For iPhone And iPad.