iOS 9 Jailbreak By Chinese ‘Keen Team’ Already In The Works

There may be a new jailbreak already in the works for the as yet unreleased iOS 9, according to a newly published report.

According to Forbes, China’s Keen Team is hoping to have an iOS 9 jailbreak ready this coming fall, and while the team has yet to release a jailbreak of its own, it is apparently keen – see what we did there? – to work with Pangu in order to launch its first ever jailbreak release. 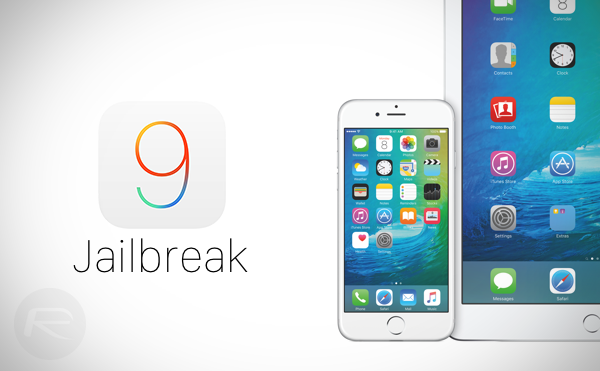 If the Keen Team sounds familiar, it’s because it has a history of hacking iPhones. It previously won over $65,000 for exploiting the iPhone’s Safari browser across the 2013 and 2014 Mobile Pwn2Own competitions. The group is apparently known for its work in the security sector and is “one of the most respected benevolent hacker teams in the world.”

Speaking with Forbes, one of the Keen Team’s members said that while there was indeed some money to be made in being able to get a new jailbreak out of the door, it’s the technical challenge that drives him. With an iOS 9 jailbreak very much on his team’s radar and with the hope of a guiding hand from the more experienced Pangu Team, it is increasingly likely that we are just starting to see the beginning of an iOS 9 jailbreak arms race that could keep us all entertained until iOS 9 goes live later this year.

While Apple has been steadily adding jailbreak features to iOS proper over the years, there is still a bustling community to be serviced by a jailbreak team, whether that be an old one or a new one. Keen Team is hoping for an explosive entrance, and having Pangu Team on its arm is a good way to do just that. 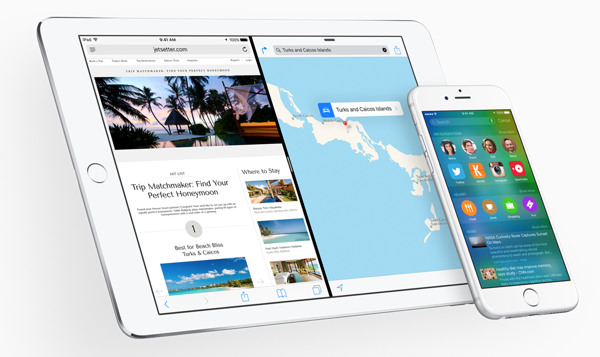 It’s also worth mentioning here that the latest public release of iOS 8.3 is not currently jailbreakable, but the Pangu Team demonstrated an iOS 8.3 jailbreak and plan to release it when iOS 8.4 goes live later this month.

Apple released the first developer preview beta of iOS 9 to developers following the WWDC 2015 opening keynote, meaning hackers have plenty of time to work on a jailbreak before it’s actually needed.