TaiG 2.0 jailbreak for iOS 8.1.3, iOS 8.3 and iOS 8.2 download has been released for compatible iPhone, iPad and iPod touch devices. The tool is currently available for Windows users, with a Mac release to follow soon.

Not resting on its laurels, the TaiG jailbreak team has finally released an updated version of its famous tool to support iOS 8.1.3 all the way up to the current public release of Apple’s mobile firmware, which is iOS 8.3. The aforementioned firmware versions have thus far been unjailbreakable, courtesy Apple’s tightening the noose, but all of that changes today with the release of this new and updated tool. 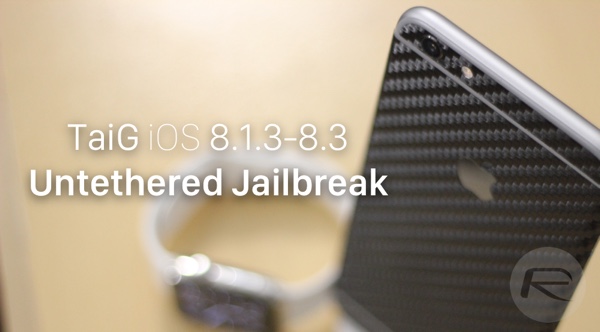 Like we said before, the tool is currently available for Windows users only, and will be available to those running OS X later on. And since this is an early release, therefore users should expect to run into a few road bumps, as pointed out by the TaiG team on its website.

As you can see, Cydia Substrate is currently not compatible with iOS 8.2 and 8.3 so it’s requested to users that they do not yet install anything off Cydia whose sole requirement is Cydia Substrate in order to function. Currently, Jay Freeman (aka Saurik), the creator of Cydia is working to update Cydia Substrate to ensure compatibility for those wanting to jailbreak and install tweaks for the latest mobile firmware. 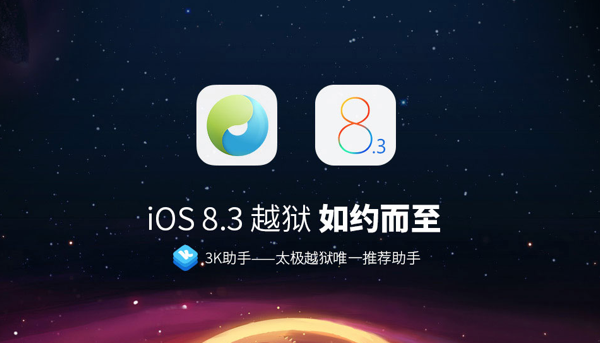 Just like the previous versions of TaiG, the tool covers all devices that support iOS 8.x. The full list is as follows:

We’ll post our complete step-by-step tutorial shortly on how you can use TaiG 2.0 to jailbreak your iPhone, iPad or iPod touch right on your Windows machine.

Update: Our tutorials are up! Follow our step by step jailbreak instructions here:

If you run into any issues during jailbreak process, follow our complete troubleshooting guide for TaiG here: Fix TaiG iOS 8.3 Jailbreak Error 1101, 1102, 1103 And More [Troubleshooting].