iOS 8.1.3 download links, which includes bug fixes and minor performance enhancements, has just been released for iPhone, iPad and iPod touch, and we’ve all the details right here under one roof.

iOS 8.1.2 was rolled out last month, but it seems that with iOS 8, Apple is intent on addressing issues early rather than letting them fester for weeks on end. Thus, where the last update brought a fix to the problem of paid ringtones disappearing, iOS 8.1.3 packs a couple more fixes to ensure that iDevice users continue to enjoy a bug-free experience. 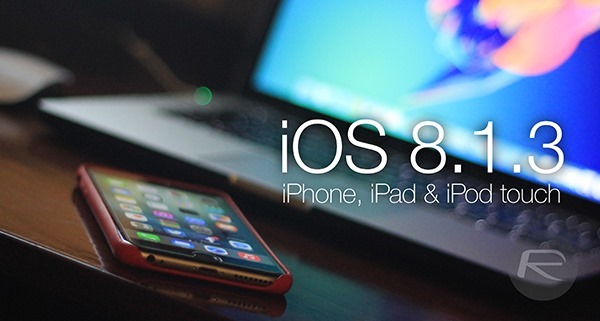 Given that it is hot off the press, we don’t yet know if the update finally puts paid to the exploits that made TaiG’s and PP Jailbreak’s untether possible on iOS 8.1.1 and iOS 8.1.2. If you are jailbroken on either of those aforementioned pieces of firmware, DO NOT update to iOS 8.1.3 just yet, and we’ll keep an eye out for any info regarding the state of jailbreaking on this latest enhancement.

If you’re nonplussed about jailbreaking, though, you can update right now via Settings > General > Software Update on your iOS device, although if you don’t want to take the OTA route, you can also grab the build specific to your device below. 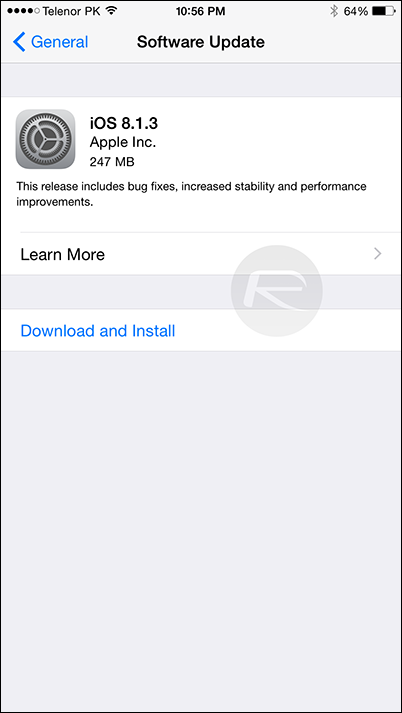 The changelog itself doesn’t give too much away, as you can see from the screenshot we’ve posted below: 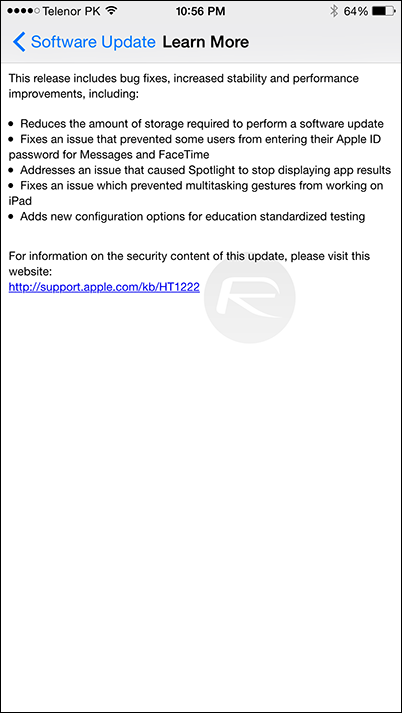 Despite posing as a rudimentary bug-fix update, we’ll be testing this new software out continuously over the next few hours, and will report back if we stumble across anything noteworthy. Likewise, if you happen to spot a feature or bug of interest, do be sure to let us know by dropping a comment below.

In the meantime, just to reiterate, you’ll want to avoid iOS 8.1.3 if you’re a jailbreaker, and as soon as a knowledgeable member of the jailbreak community does confirm either way, we’ll have all of the details right here.

Update x1: Apple has patched Pangu, TaiG and PP jailbreaks in iOS 8.1.3. If you care about your jailbreak, DO NOT update to iOS 8.1.3. For more on this, check out: iOS 8.1.3 Jailbreak Status Update.