Is that the Galaxy S6 or an iPhone 6? Actually, It’s just the Galaxy S6 that happens to looks like Apple’s latest and greatest smartphone. A recent leak of schematic information has been turned into image renderings of the Galaxy S6, showing Samsung’s Project Zero to be heavily influenced by one particular smartphone from Apple. Head on after the jump for a closer look at the photos and the details.

Where Samsung was quick to suggest that it was headed back to the drawing board for the Galaxy S6 in an effort to design a more premium and an unlike-S5 smartphone from scratch, a scare went viral on the Internet where a bunch of purportedly leaked photos of the Galaxy S6’s chassis showed the effort culminating towards an iPhone 6-like phone. Luckily, that rumor was dismissed for some good reasons. 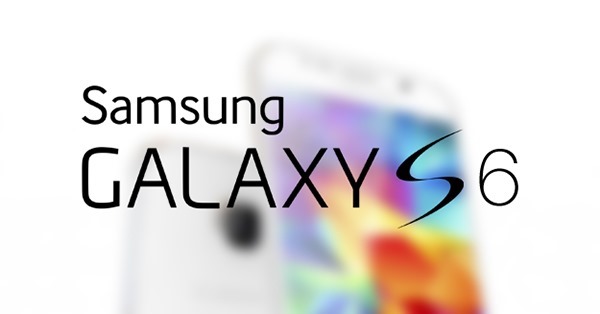 However, these newly released Galaxy S6 renderings from Uderkg have been supposedly based upon the actual schematics that the publication has managed to obtain. Where the leaked photos of the chassis were easily dismissed, these new renderings look to be building on those exact images, complete with the antenna bands and the unmistakable speaker grill borrowed from the iPhone 6. The images have also been compared with the iPhone 6 to highlight those similarities that hopefully may not stare Samsung fans in the face on the 1st of March at MWC 2015 in Barcelona.

With 5.1-inches being the long speculated screen size of the S6’s display, Uderkg has suggested that we could be seeing the release of the S6 with a 4.9-inch panel. Detailing the dimensions as included in the schematics received by the publication, Samsung’s front-runner will supposedly measure 143.3 x 70.8 x 6.9mm. Earlier rumors and information leaks were signaling at a moderate 8.79mm thickness, but 6.9mm puts it right up there with the iPhone 6, which by now shouldn’t sound so strange to you. 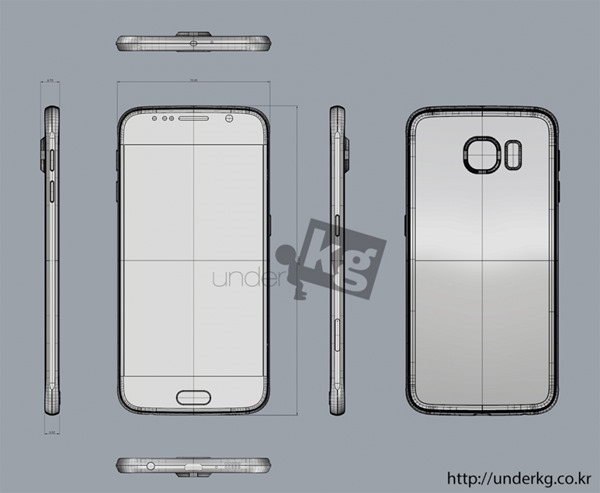 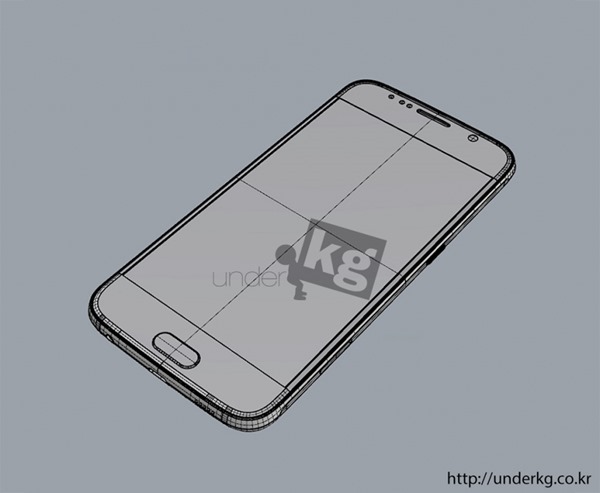 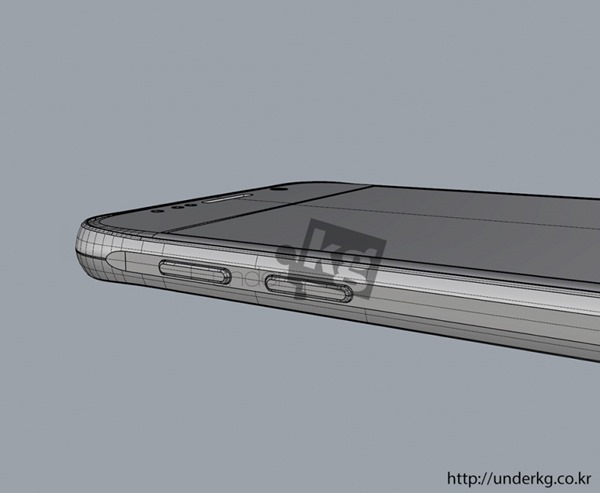 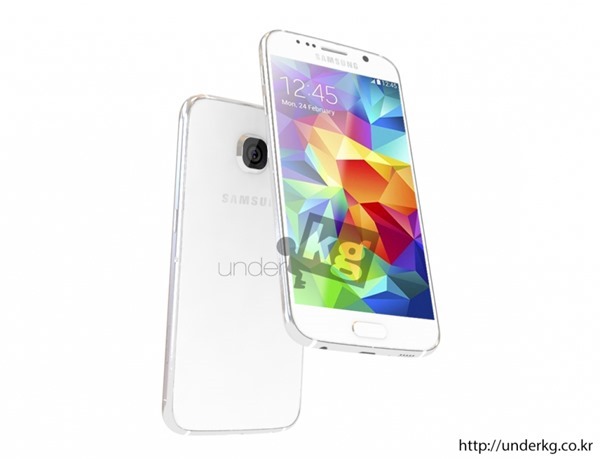 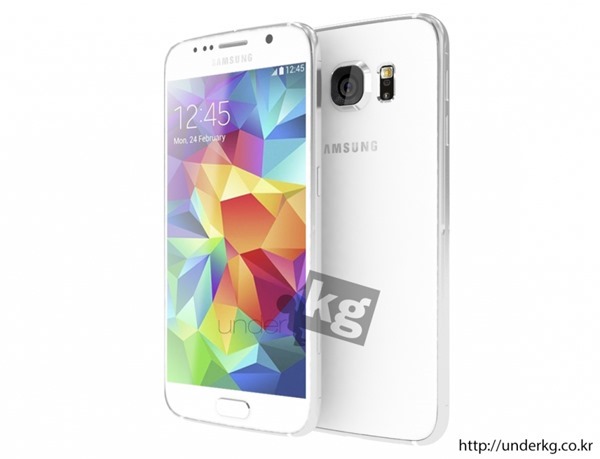 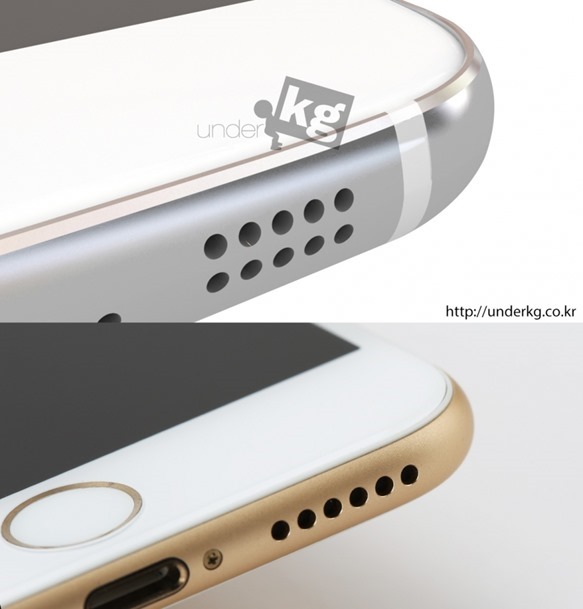 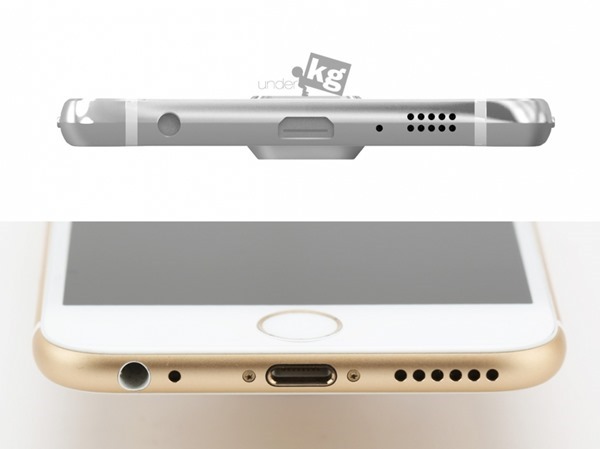 I personally have no issues with the phone’s design in particular, but for Samsung that has already suffered enough with the S5 and a dwindling market share across Europe, U.S., and China, an iPhone 6 clone will only make matters worse. Meanwhile, Samsung fans can continue hopping that Uderkg was way off track with the schematics it purportedly got its hands on.