New purported photos of Samsung’s soon-to-be-revealed Galaxy S6 have been leaked, and at first glance you can tell that the Korean giant has been worshiping the iPhone 6 and iPhone 6 Plus design before sitting down on the blueprint table.

Even though the electronics giant has kept the covers pretty tight on Project Zero, just like it did for almost all its previous flagships, we’ve seen quite a few photo and information leaks to help us get some vague idea on what the Galaxy S6 could actually look like. We always knew it would be something special and we’ll come to that in a while, but for now, have a look at these Galaxy S6 chassis photos. 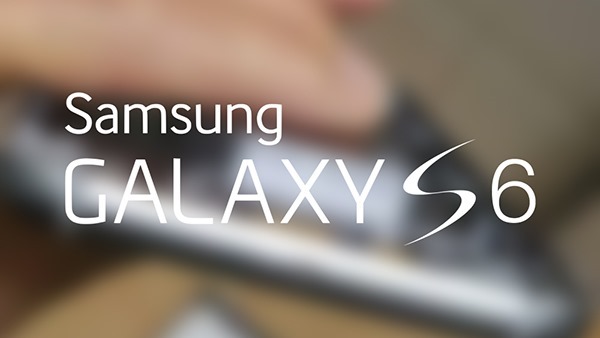 Rounded edges but slightly flat in the middle, and God help that speaker grill, ports and those radio bands. What is Samsung thinking? Maybe we’re being too harsh because hey, there’s no way to confirm the legitimacy of the source. However, if you’ve followed up on the earlier photo leaks of the Galaxy S6 protective casings and how they match up with purported snaps of the device showing glass panels on the front and back – especially the camera and heart rate sensor placement – the chassis in these photos show the two at exactly the same place. Now, you can cringe. 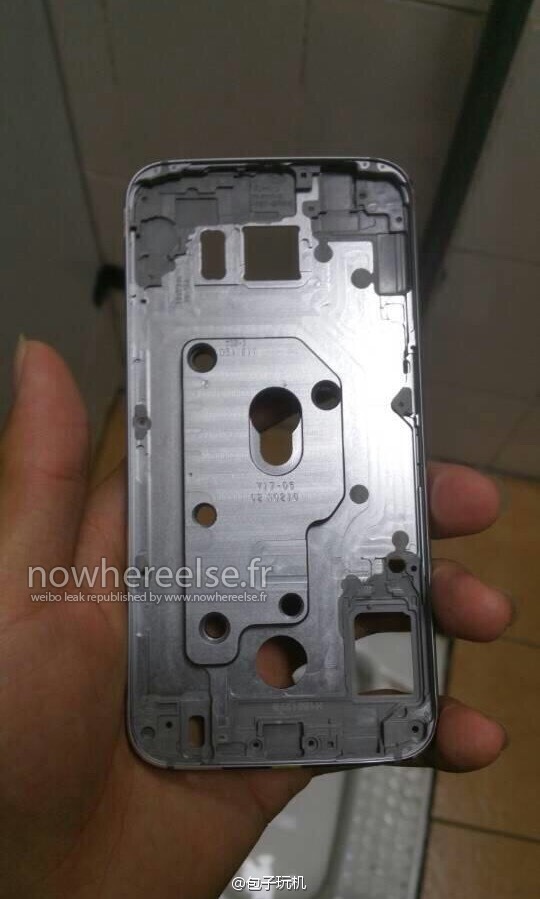 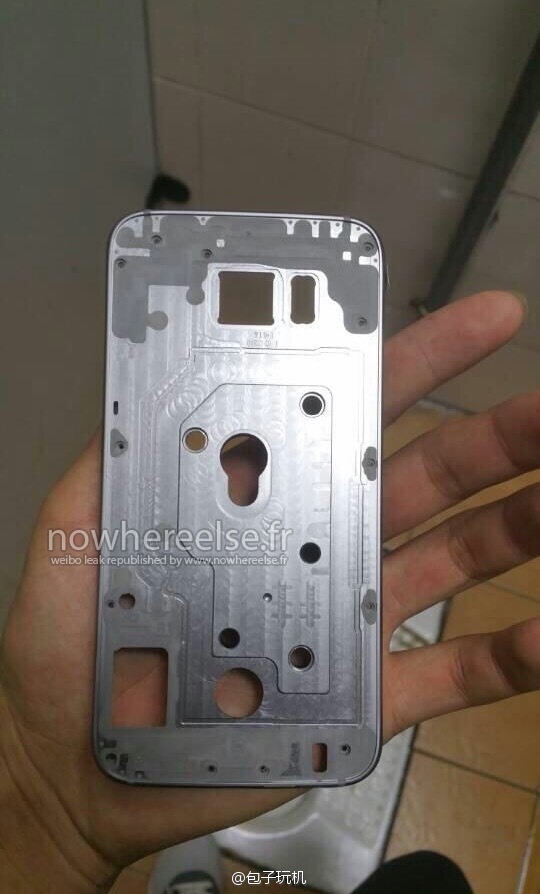 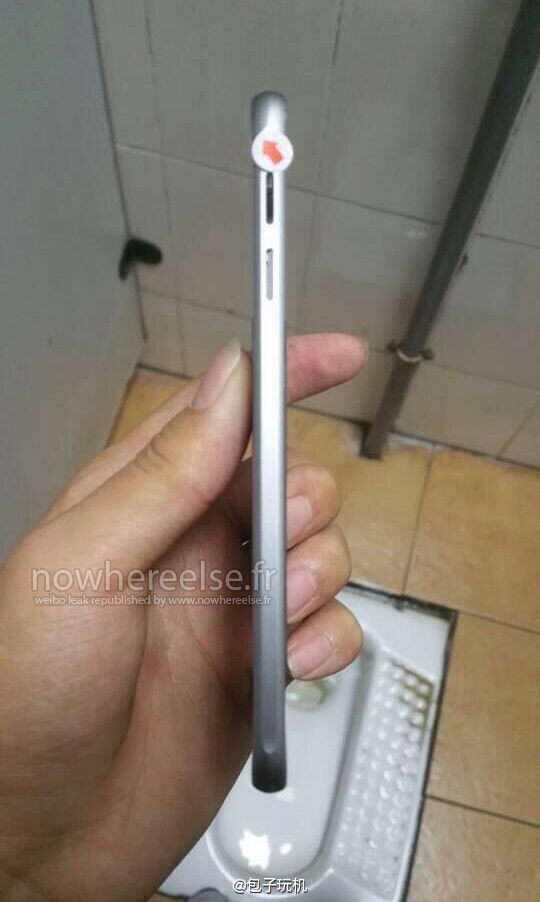 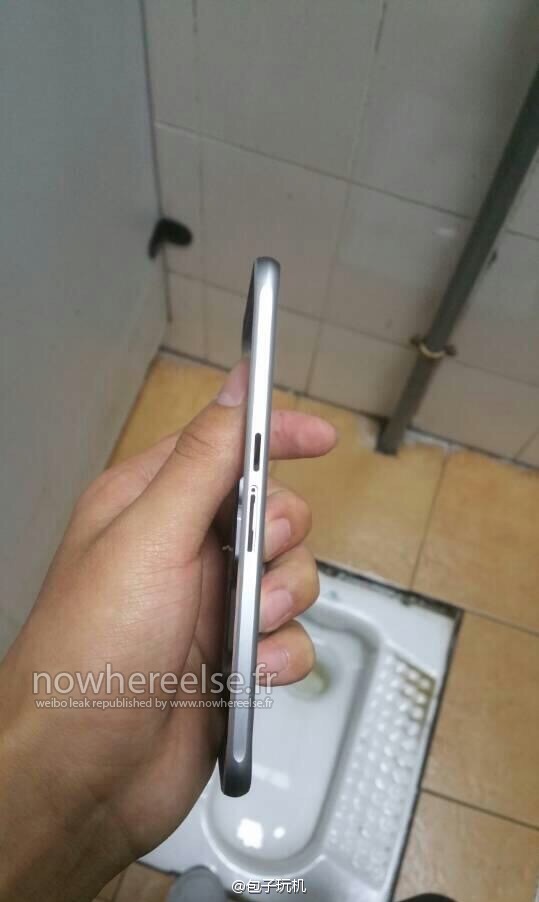 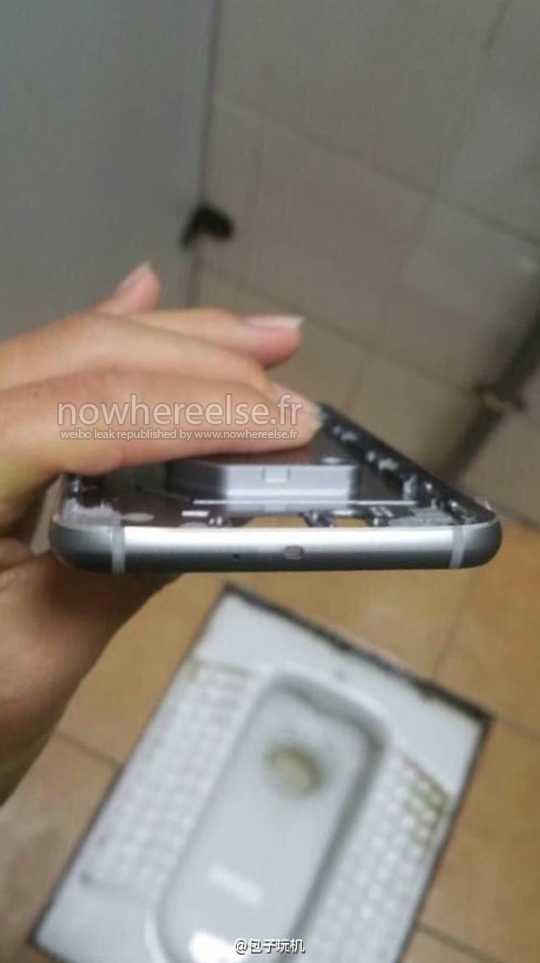 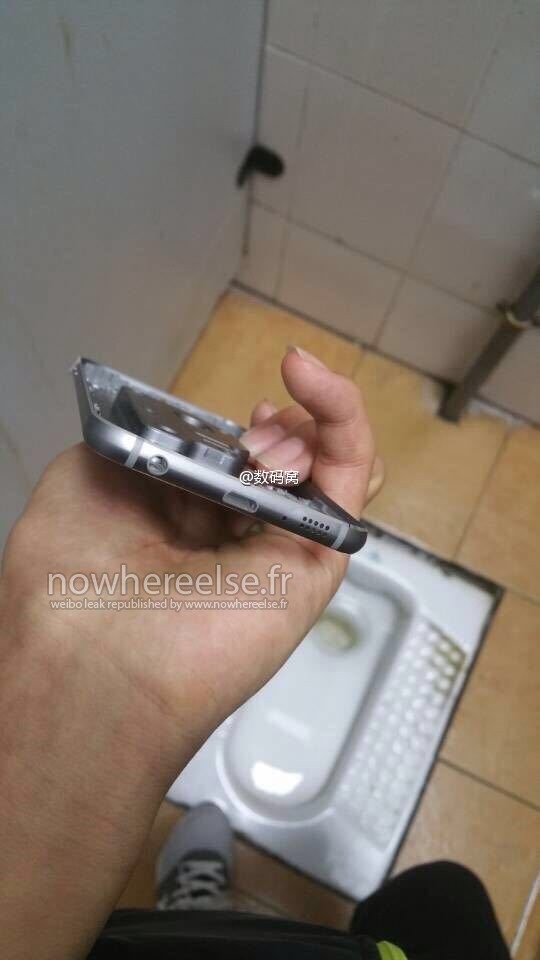 However, there’s good reason to not take this seriously given how Samsung has had sufficient experience battling it out with Apple over patent and design infringements. This outrageous chassis is begging to be slapped by a lawsuit if any company plans on launching it internationally.

Samsung is also expected to unveil a Galaxy S6 with a curved edge display at the Mobile World Congress 2015 in Barcelona, and that is at least something we are almost sure of if the hints being dropped by the company’s invites to its event are anything to go by. For now, I for one would like to believe Samsung is deliberately throwing fans off track until the curtains are raised.