Samsung is all set to unveil the Galaxy S6 on the 1st of March, and the Korean giant has started dispatching some rather mysterious invites for its event. Head on after the break for further details on where it’s all going down.

Just a few days back we started seeing leaked photos of the supposed Galaxy S6 followed by appearances of protective cases to fit the device’s figure, and just when we thought we may have narrowed down our expectations to a rational design, these Samsung invites have left us baffled yet again. 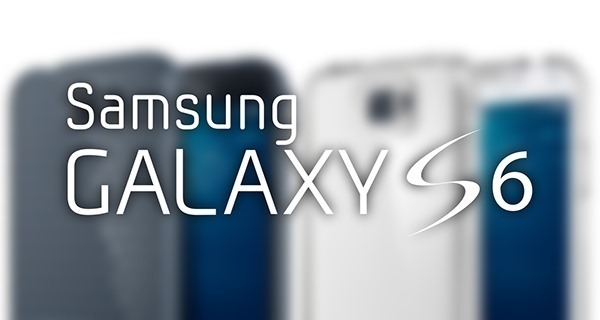 The invites from Samsung are for its event at the Mobile World Congress 2015 in Barcelona, where the electronics giant will be pulling the curtains off to finally reveal the Galaxy S6 so that we can move on with our lives and begin comparing the company’s upcoming frontrunner with the iPhone 6 / 6 Plus. The invite’s tagline “What’s Next” followed by a rather insignificant font sized “Galaxy Unpacked 2015” line, is pointing at the S6 hands down, but it’s that streak of wavy line that has dealt some serious blows to all earlier rumors about the phone’s design.

Could that be the sleek silhouette of an unexpected S6 design, where we had been way off-track before? We’ve always known that the device will have a premium construction and design, but if I am to believe this wavy line is the Galaxy S6 from some angle, I would say this would be what it looks like from the sides, given the thickness of the line and how it narrows down at one end. However, a more likely explanation could be the symbolic nature of the curve, hinting at the possibility of the the S6 sporting a curved edge display. 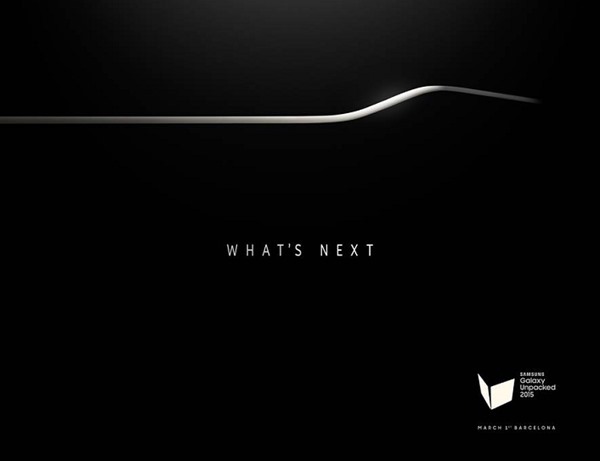 Slab of steel? Glass panels? It’s all too muddy now, but we know that Samsung is likely to unveil a variant of the S6 with a curved edge display, similar to the Galaxy Note Edge.

Keep following us for the latest on the Galaxy S6 as it happens! Leave your comments in the usual section below.