A new supercharged Raspberry Pi 2 has just been announced and it’s the fastest and meanest one from the company to date. Oh and this matchbox-sized computer will be running Windows 10, for free. Yes, you read that right, so head on after the jump for further details on this exciting new development.

If you haven’t been living under a rock, you would know how the Raspberry Pi brings our desktop PCs to the size and dimensions of – as I said – a match box. However, naturally that spells some serious constraints on the hardware and performance, but with this latest iteration of the Raspberry Pi, the engineers and developers have managed to increase the performance by at least six folds with the addition of a 900MHz quad-core chip and an upgraded 1GB of RAM over its predecessor. 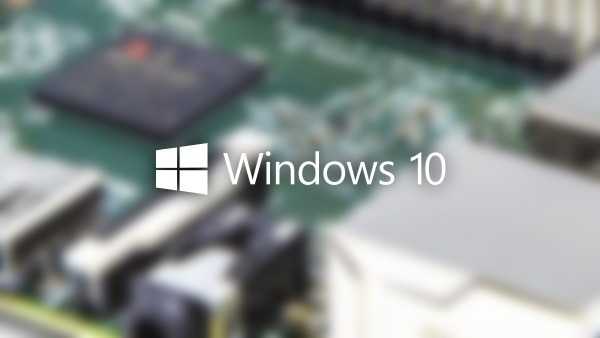 There were speculations that a new board for the contraption will be headed the consumer’s way somewhere around 2017, and well, honestly who was going to keep count. Luckily, this has happened way too sooner, with the new Pi 2 from Raspberry stepping up to the new BCM2836 chipset from Broadcom. Apparently these new changes have brought forward some serious performance boost, where the new Pi 2 boots up the Raspbian OS 15 seconds faster than the Model B+ and Model A+.

As for the free Windows 10 sirens sounding off, Raspberry says it has been working very closely with Microsoft in an effort to bring the upcoming desktop OS to the Raspberry Pi 2, and it will be a free offering to its makers. We already know how Microsoft has reportedly decided to bring Windows 10 for free to devices smaller than 9-inches, and this development is an echo of that move. 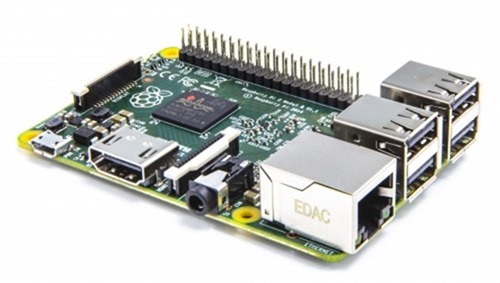 The Raspberry Pi 2 is up for grabs, but availability will be limited to a just a few partner outlets, with Raspberry reportedly releasing 100,000 units straight away. The Model B will be on sale for $35, similar to the price of last year’s Model B+ at launch. Raspberry has stated that it will not be discontinuing the Model B and B+, given that they have “a lot of industrial customers who will want to stick with Raspberry Pi 1 for the time being.”

Will you be getting a Raspberry Pi 2? Do share with us in the comments section below.