The App That Turns Your iPhone Into A Wireless Flash Drive Is Free For Limited Time, Download Now

Looking for a way to wirelessly transfer files from your Mac or PC to your iOS device the easy way? One such solution has just gone free on the App Store, so head on after the jump to find out more about it.

If there’s one win point for Android over iOS, it would be the hassle-free USB connection for the former with a PC or Mac to serve as removable storage device. Apple’s mobile devices have the whole iTunes routine to play with, or you can get similar functionality by jailbreaking the device, but out-of-the-box, iOS devices lag behind in this arena. 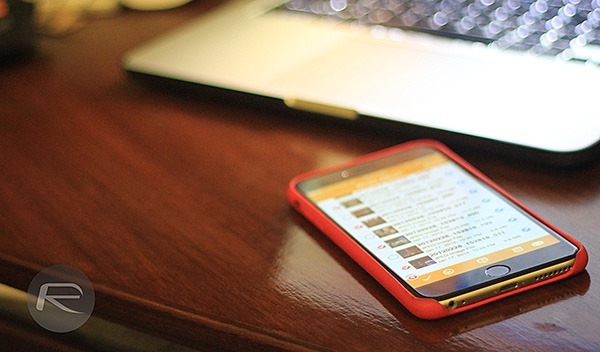 AirDisk Pro, which we’ve covered in detail before, is developer Felix Yew’s solution to provide your favorite iOS device with the ability to interface with your PC or Mac wirelessly, where you can drag and drop files straight from the Finder in Mac, or Windows Explorer, just like you would with any removable storage device. Imagine finding yourself over at a friend’s place, or the office, and want to take a file home and all you’re carrying with you is your iPhone or iPad. With AirDisk Pro you will be able to transfer the file to your device in a jiffy. After all, those new 64 and 128GB iPhones and iPads deserve being privy to such a function, don’t they? Of course they do. 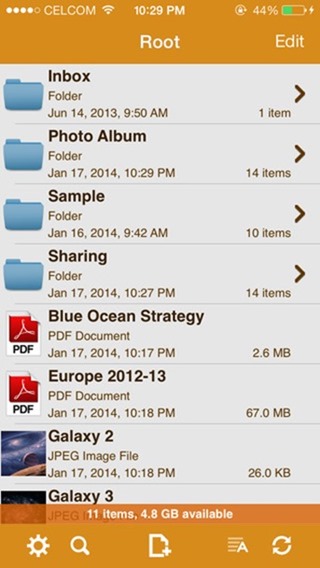 As you might’ve guessed by now, your PC / Mac and iOS device need to be on the same Wi-Fi network in order to make things work. The app itself comes bundled with a host of supported formats for reading various documents, playing audio and video files, and more. As is with most HTTP/FTP communication, access to your iOS device can be protected with a password. With complete support for compressing, decompressing, moving, creating files and folders, and more, AirDisk Pro also offers sharing functions complete with iCloud, Dropbox, and Google Drive support. 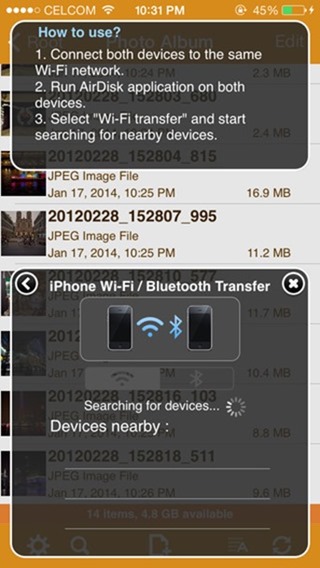 Given the plethora of features and at the same, the convenience it provides, the app has been around as a paid offering for some time now. However, the title is available for free for a limited time period on the App Store. So what are you waiting for? Simply tap on the link below and get downloading! 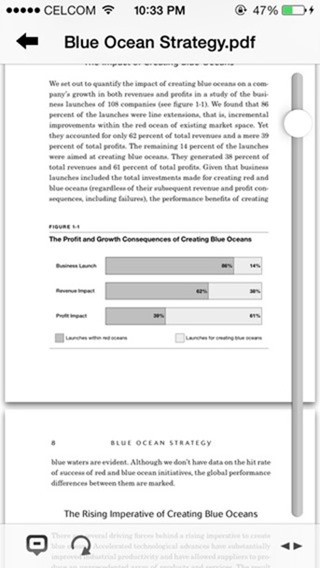 (Download: AirDisk Pro for iOS on the App Store)