If you’re a fan of portable gaming and have been craving to play some classic PlayStation Portable (PSP) titles on your smartphone or tablet, you’ve come to the right place. The famous PSP emulator, titled PPSSPP, has been released as v 1.0 for Android devices over at the Google Play Store, and brings almost all the goodness of its iOS counterpart to the mix.

The PlayStation Portable emulator – PPSSPP – has been available for quite a while for jailbroken, non-jailbroken iOS devices, including Android hardware, but today marks a significant milestone, as the software is now available to download directly from the Play Store. 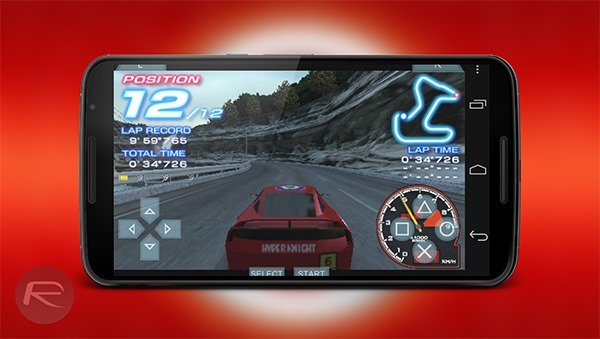 The emulator covers almost all the bases for a standard PlayStation emulator. The software offers keyboard controls, external controller mapping, accelerometer usage, and all the usual flair that you’d expect from such an application. There’s, of course, upscaling of resolution, because the original PSP had a measly 480×272 screen, which is far smaller than what today’s Android flagships offer. On top of it all, multiplayer gaming is supported (for titles that offer this), both locally and online. There are some additional settings as well that will help the emulator tick with your particular flavor of Android and hardware, since most Android smartphones and tablets vary in configuration and the OS that they run. 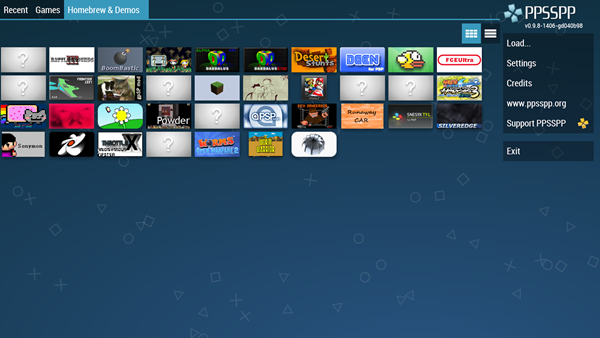 PPSSPP for Android is available at the Google Play Store as a free, albeit ad-supported, download. There’s a gold version as well (without ads of course) which will set you back $5.99. It goes without saying that the emulator comes without any preloaded games, and as such, you will have to obtain your own ISO/CSO game files to play (which shouldn’t be too hard for a gamer anyway). The minimum Android version requirement to play PPSSPP on your device is Android 2.3 and up, so there’s a huge compatibility in the entire process. Of course, newer devices with better hardware will benefit more from this, but that’s just a plus that we couldn’t mention. 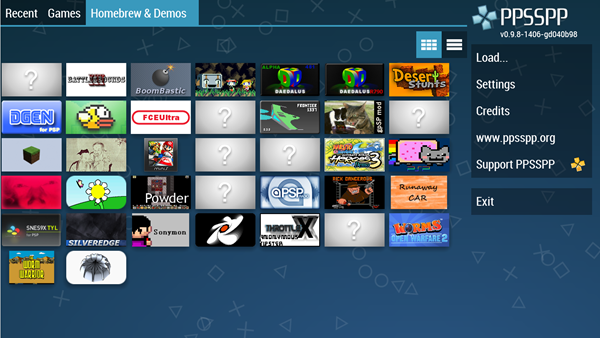 Modern smartphones are much more than just communication devices, thanks to the powerful hardware that comes embedded under the hood. The same holds true particularly for tablets, which at times beat the computers of yesteryear by a huge margin, coming to par with even some Core 2 Duo systems from not too long ago. All of this points to one particular direction, that being how solid these devices are for gaming. This is further solidified by the subtext of titles like Vain Glory being available for iOS and Gameloft titles that even put some older console games to shame with their impressive offerings. With the launch of PPSSPP for Android on Play Store, your world is even more open. I, for sure, will be taking Kratos in God of War for spin on my device.