Handheld gaming consoles are desperately trying to cling onto a market which smartphone and tablet devices are readily muscling away from them, and it’s also quite evident when we consider adoption rates. So how fitting, perhaps, that the first PSP emulator for iOS (jailbroken devices only), BlackBerry, Android, Windows and Linux should be a smooth, impressive experience which, besides a few to-be-expected frame rate issues, is surprisingly well put together. It’s named PPSSPP, and as you’ll see from the video below, its performance is exceptional for such an early build hardware emulator.

In the clip, the emulator is running the title Wipeout Pure, and it plays almost as well as it does on Sony’s own portable console. As per the commentary on the video, the fact it’s running on an interpreter as opposed to Just In Time compilation (JIT), it reduces the performance significantly, but from where we’re sitting, developer Henrik Rydgard of Dolphin Emulator has done a pretty stellar job. 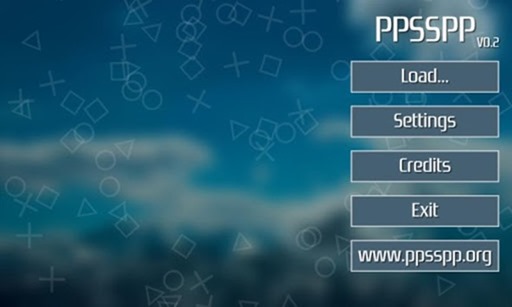 The PSP is quickly becoming the device / handheld console that gamers forgot. Its successor, the PS Vita, is purported to be a high-end portable gaming console offering something for hardcore gamers to enjoy on-the-fly. But considering its graphics performance is inferior even to that of the fourth-gen iPad, it’s little surprise to see developers (and indeed gamers) continually favoring the likes of the App Store and Google Play Store. 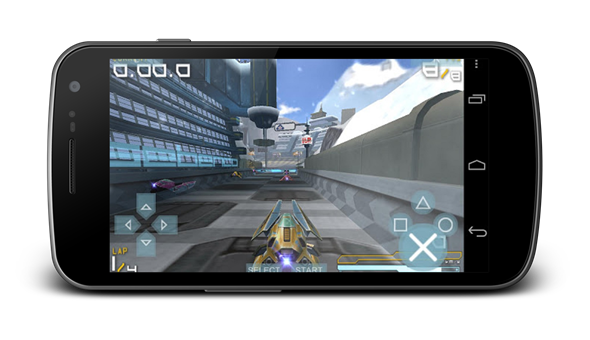 With an emulator for PSP games now available, the currently lopsided battle between the neo-mobile market and traditional handhelds like the Nintendo DS and PSP looks set to continue swinging in favor of the former. 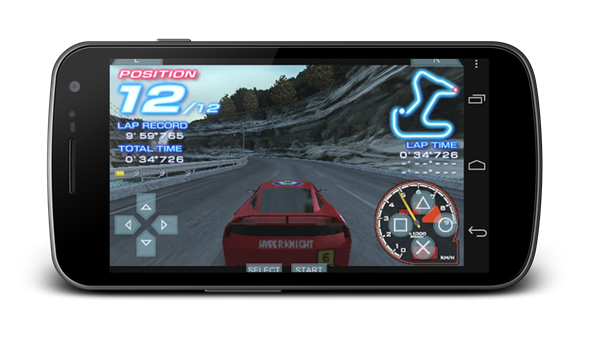 If you want to get started with the PPSSPP emulator, which has just been bumped to version 0.7, please head over to the official website over at ppsspp.org. Although it may look good, the words uttered during the video suggest there is work still to be done, so don’t be disappointed when it doesn’t quite play in a manner to which you are accustomed.

We haven’t had a chance to try it out for ourselves, but judging by the video, it’s hard to argue with the work that has been done. Download it for your relevant platform, and let us know how it runs for you by dropping a comment via the usual channels below.