Apple has released new iOS 8.2 beta 5 download for iPhone, iPad, iPod touch to developers. More on the update can be found right here after the break.

Having pushed out the fourth beta of the upcoming iOS 8.2 software back in mid-January, Apple has kicked off the first working day of this month with yet another installment. We already know, from previous iOS 8.2 betas before now, that the update will bring Apple Watch support to the masses, and with CEO Tim Cook having last week indicated that the wearable is on track for an April launch, it’s no surprise to see such a swift release of yet another beta. 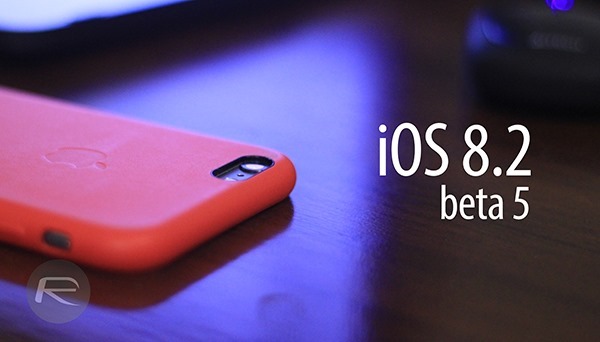 It’s not out of the ordinary for Apple to run through several betas in the run-up to a major software leap, and given what’s at stake here with Apple Watch, it’s not far-fetched to suggest that we may see quite a few more before iOS 8.2 is deemed ready for prime time. The Cupertino company is known for being precise when it comes to refining a product before releasing to the end user, and with Apple Watch support being the main talking point as far as iOS 8.2 is concerned, the company will doubtlessly want to avoid the kind of major incident that plagued, say, iOS 8.0.1 in the early days.

So, what does iOS 8.2 beta 5 bring to the table? Well, aside from your usual assortment of bug fixes and performance enhancements, apparently not a lot. The official changelog is characteristically scant on the details front, although as with most releases of this nature, it’s likely that some of the more noteworthy alterations – if any – will crop up as we get a chance to dive into this latest beta. 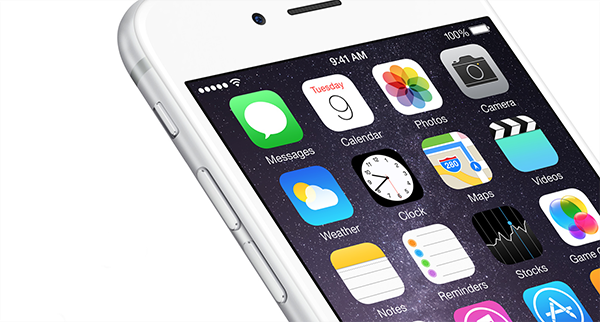 Since it’s currently hot off the press, we’ve not yet had the opportunity to spend any quality time with iOS 8.2 beta 5, but as we get familiar, we’ll be sure to update you on any interesting features or bugs we may stumble across.

The download is around 260MB in size, and you can snap it up by firing up the Settings app, navigating to General, and hitting on the Software Update option. As ever, you will need to be a registered developer if you wish to test this or any other iOS beta, and if you too find anything worth writing home about, be sure to share it with us in the comments.