iOS 8.2 beta 4 download has been released for iPhone, iPad and iPod touch. More details about the update and where to download it from can be found right here.

Apple has been frequent in its mobile software updates since the initial emergence of iOS 8 back in September, and while we’re expecting iOS 8.2 to arrive in the near future and with a couple of significant new features, the Cupertino company has just dropped a fourth beta. 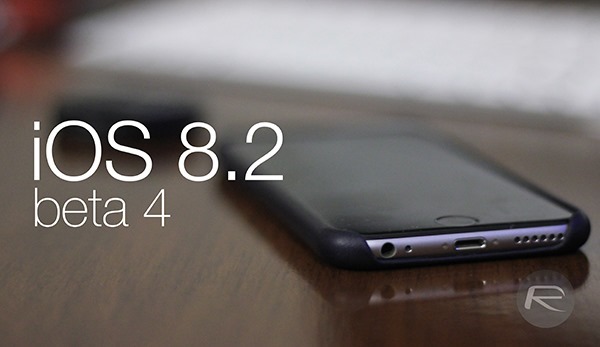 General activity and a spike in Web traffic from devices running iOS 8.1.3 indicated that a minor software bump would be forthcoming, and whilst we may yet see a public roll-out either later today or in the next few days, Apple has kicked things off by pushing a new beta to developers.

For those enrolled in the Apple Developer Program, iOS 8.2 beta 4 will likely bundle a number of performance enhancements as well as the usual array of bug fixes. Given that it’s hot off the press, we’ve yet to dive in and test out build number 12D5461b, but as and when we stumble anything noteworthy, we’ll be sure to update this article accordingly.

The ~290MB update can be snapped up over-the-air via the Software Update feature found in Settings > General, and although, at the time of writing, it isn’t yet available at the Dev Center as a standalone download, it should appear very soon.

The most exciting aspect of iOS 8.2 so far is the introduction of the WatchKit SDK. Devs can now begin turning their ideas for Apple Watch into reality, and although we’re not expecting the hardware to hit the market until the Spring, early adopters of the eagerly anticipated wearable should have a multitude of different apps from which to choose. 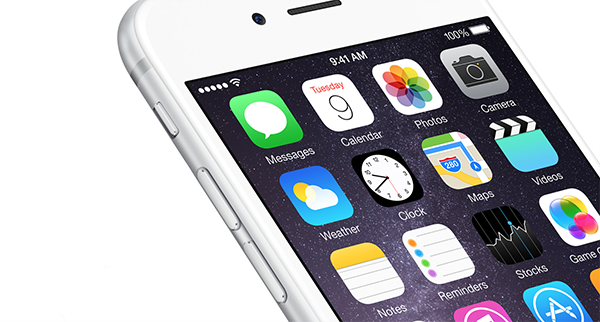 As aforementioned, we’ll be rootling around the fourth beta in order to find any hidden treasures, and should we find anything worth shouting about, we’ll let you guys know. Meanwhile, if you’re a registered dev and happen to spot an interesting feature or bug, please do share your thoughts in the comments.

As for the rest of the iOS-using community, iOS 8.1.3 is almost certainly going to land during the next little bit of time, and if you are a jailbreaker, don’t update to this or any other piece of software immediately, for Apple may well block access to Cydia and its lair of tweaks.