The Galaxy A7 smartphone from Samsung has been announced, and it is being touted as one of the slimmest phones ever from the Korean electronics giant. Cladded in metal, we take a closer look at what makes this phone different from what we’ve become accustomed to from Samsung.

The announcement of the A7 came in this Monday, and like the rest of the Galaxy A lineup followers would have come across, this smartphone is being advertised as a modern and hip looking device, targeted chiefly at the younger audience. 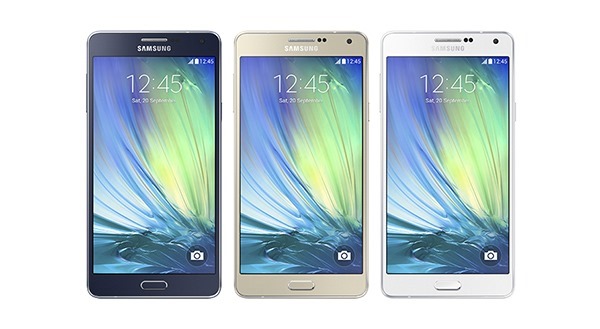 Carrying a design language that screams Galaxy Alpha from almost every angle, the A7 is a breakaway from the all plastic bodied Samsung phones we have gotten used to over the period of time. The new look Samsung is churning up is devised to offer a more premium build and feel to the devices, something that the Galaxy Alpha initiated and the A7 seems to have carried that torch till the end like a pro. 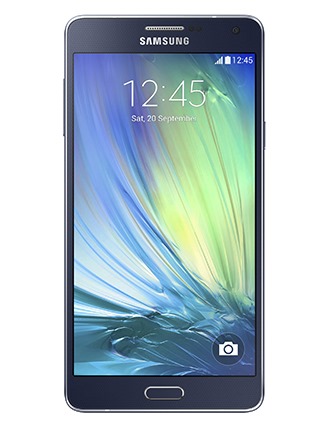 With its metal frame and body, the A7 is able to really shape up nicely with a brilliantly slim 6.3mm silhouette. As noted by JK Shin, head of Samsung’s IT and Mobile, "Combining both a stunning metallic design and a powerful performance, the Galaxy A7 is stylish while delivering the superior user experience." Speaking about the particular consumer, Shin said, "We strive to develop devices that appeal to a broad range of consumers and are ahead of the next big social trend." 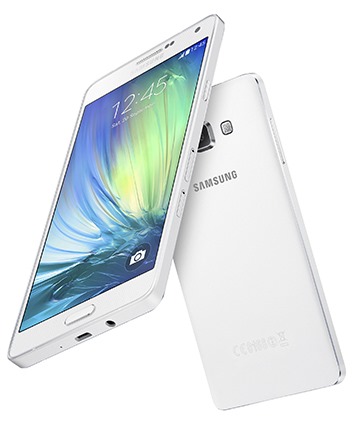 Under the hood, the A7 is no powerhouse, but rest assured the specs on board are more than enough for occasional gaming and multimedia based routines. A sweet 5.5-inch Super AMOLED display, a 1.83 GHz quad-core CPU, 13MP rear camera and a 5MP front facing shooter, 2GB RAM, and a decent 2,600mAh battery is what the A7 is carrying to impress us, all dressed in metal. As for the much important display resolution, Samsung has not specified that as yet.

The full specs of the device are as follows: 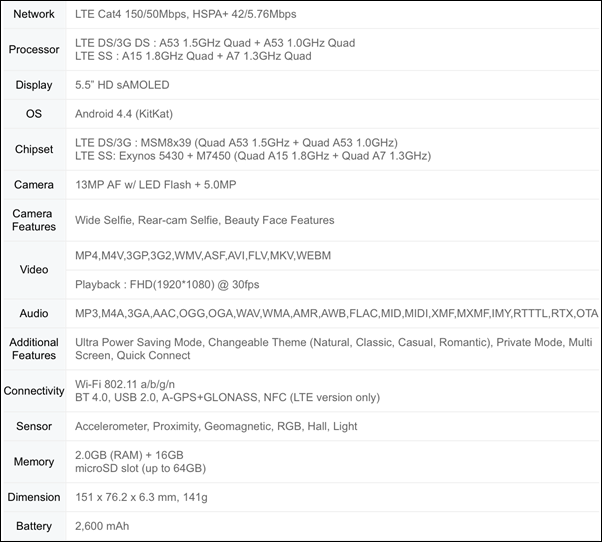 The phone is set to be available in three colors; Pearl White, Midnight Black, and Champagne Gold in a select few undisclosed markets. Samsung has not specified any time frame for the release of the phone, nor has it announced the price as of yet. 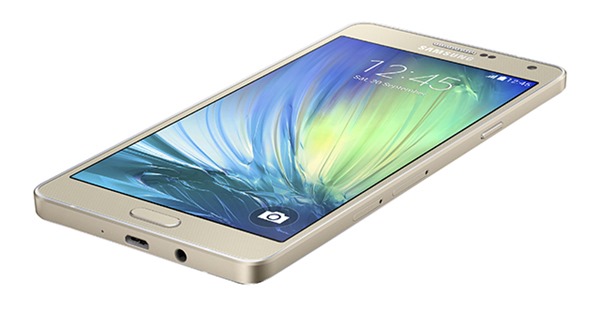 Stay tuned as we bring you the latest updates on the A7 as it happens, and do share with us your thoughts on the newly announced Samsung A7.

Will you be getting one?