Samsung’s Galaxy S6 has got quite a lot to prove. After a disappointing past twelve months from the South Korean company that has seen sales slump considerably, the Tizen maker is pinning its hopes on its next flagship to win hearts and minds of tech users far and wide. We’ve already seen a number of leaks pertaining to said handset, which is expected to be unveiled at the Mobile World Congress in a few weeks’ time, and now, we’ve a fairly good idea of when it will release.

One of the major factors that affected both the Galaxy S5 and Galaxy Note 4 last year was the gulf in time between announcement and released. Having showcased the S5 at MWC ’14, it still wasn’t ready for prime time a month later, while the Note 4’s staggering delay opened the door for many to instead opt for the iPhone 6 Plus. 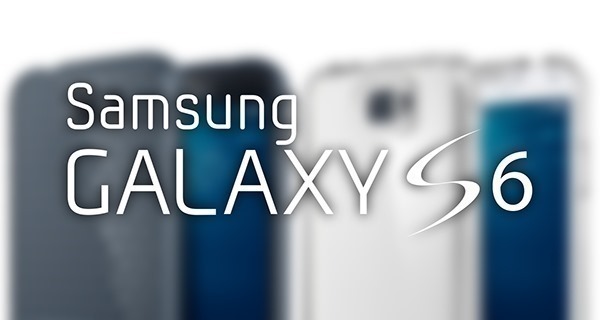 As per sources of AndroidPolice, who have the scoop on Sammy’s retail movements, the company has been informing retail staff that they won’t be able to take vacation breaks from March 22nd to March 30th, nor April 19th to April 27th. This suggests that the Galaxy S5 will be rolling out on March 22nd, given that, we assume, Samsung doesn’t want to hinder its chances of success with any further delays, although it doesn’t explain what’ll be happening shortly thereafter.

There’s talk of a Galaxy S6 Edge accompanying the main handset, and this could well be trickling out a few weeks after the standard S6. But it does seem strange that Samsung would block staff from taking a vacation for this purpose, since, well, it’s unlikely that the consumer rush to pick up the Edge will be anywhere near the bustling launch of its less edgy counterpart. 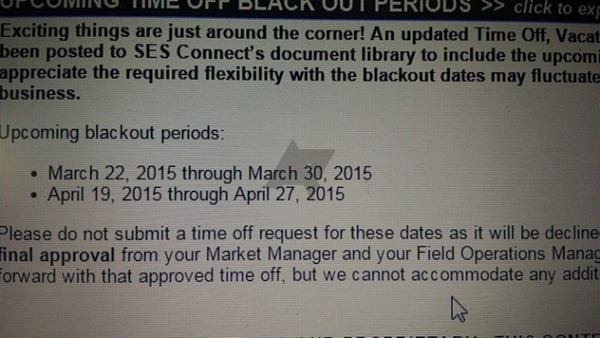 From the tidbits we’ve gathered so far, we know that the Galaxy S6 will be a 64-bit powerhouse, but the main talking point is the touted redesign. As per multiple leaks, it’ll be an altogether more metallic affair than its predecessor, with Samsung finally opting to stem the tide of releasing handsets laden in plastic; something that many consumers have bemoaned since the Galaxy S3 days.

With Galaxy users having leapt en masse to iPhone in recent times, Samsung seems to finally be heeding the cries for a higher-end finish, and it’ll be intriguing to gauge the consumer response to the Galaxy S6.

We’ll keep you in the loop should any other noteworthy info arise, so stay tuned.