Apple TV 4 Releasing In Fall 2015, According To Analyst

There is a new Apple TV upgrade coming as soon as this Fall, according to a note to investors from Piper Jaffrey analyst Gene Munster.

According to the man who infamously predicts an Apple television at every opportunity, a newly updated Apple TV 4 would be a whole new proposition compared to the existing device that would “potentially integrate(s) content, gaming, and HomeKit in the fall of 2015 and a television at least a year later.” 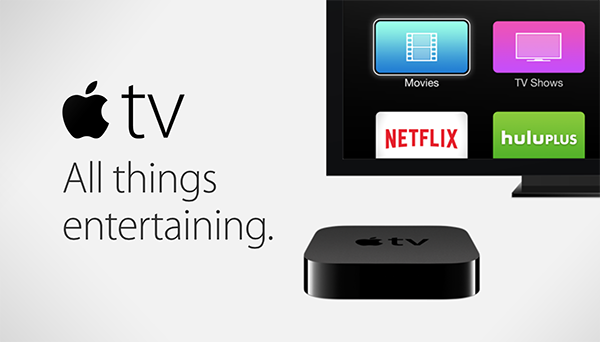 That’s quite a departure from the usual Apple television stance that has kept Munster in the headlines over the last few years, but at this point even he must surely see that Apple chose to focus its efforts on the Apple Watch rather than attempt to revolutionize the television industry.

That doesn’t mean that the company won’t revisit the project though.

For now though there can be no doubt that the Apple TV is long overdue a revision, having last been tinkered with over two years ago. The last update to the Apple TV came in January 2013, if you were wondering, which makes it more than ripe for a clean slate.

Rumors of an Apple television are far from new, but with focus elsewhere both inside and outside of Apple a timely refresh of the Apple TV would go along way to reminding everyone that the little black hockey puck is still in Apple’s plans. It’s never been a major player in its business and that’s unlikely to change any time soon, but any sort of attention would be an improvement on the relative neglect it has endured of late. 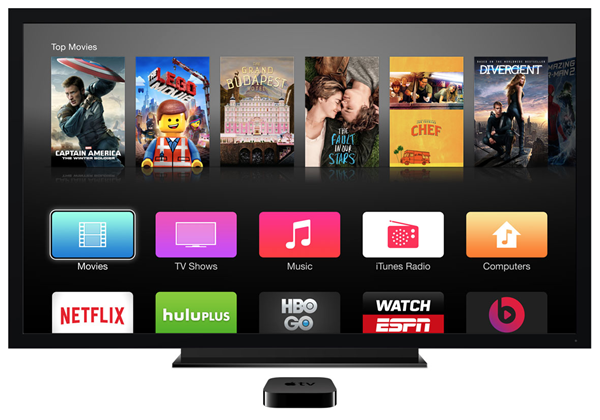 Apple has often reiterated its interest in the TV market, but the deals it would need have so far proven an illusion. Having already completely changed the music industry though, we wouldn’t want to bet against Apple doing the same with television.