Apple Pay continues to go from strength to strength, with the U.S. government now taking advantage of Apple’s technology.

During today’s Cybersecurity summit, The White House has announced that those with federal payment cards will be able to use Apple Pay following an agreement with Apple. That means that anyone who receives veterans or Social Security benefits via a government debit card will soon be able to use those cards with Apple Pay. 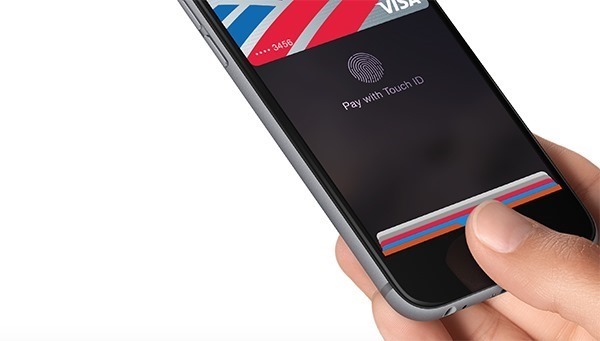 According to a report from Bloomberg, the deal means that Direct Express payment and government cards run by GSA SmartPay will be usable with Apple Pay. Those cards are responsible for $26.4 billion worth of transactions each year through a staggering 87.4 million individual transactions.

Apple Pay’s strength is in its improved security when compared with standard debit and credit cards thanks to the fact that no personal information changes hands and that each transaction is assigned a unique identifier rather than requiring any card details to be handed over. That increased security means that banks are likely to save a fortune on fraudulent transactions and that alone makes Apple Pay an extremely attractive proposition. The added convenience and cache that comes with paying using a smartphone – or soon a smartwatch – are just a bonus. 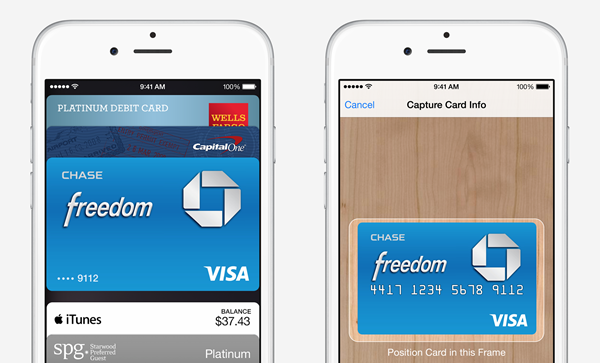 Apple Pay is currently only available in the Untied States, but support is expected to roll out to the likes of China and the United Kingdom soon enough, though people in those countries will always wish it was quicker.

Apple Pay launched in September with the arrival of the iPhone 6, iPhone 6 Plus and iOS 8.