Update: iOS 8.4 has been released, and so is TaiG and PP jailbreak for iOS 8.4. iPhone 6, 6 Plus, 5s, 5c, 5, 4s, all iPads and iPod touches are supported. You can download the jailbreak tool of your choice from below and then follow our guides on how to jailbreak your device on iOS 8.4. 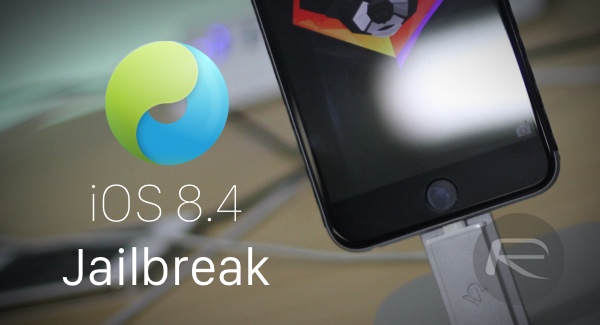 Here’s a brief timeline of the events leading up to the jailbreak.

The first beta of iOS 8.4 was released back in April. Later in same month, i0n1c was actually the first one to jailbreak iOS 8.4. He demonstrated his jailbreak, likely using different exploits than the ones used by TaiG, on an iPhone 6 running iOS 8.4 beta 1.

Apple announced at WWDC that Apple Music will be released as part of final version of iOS 8.4 on June 30th. And right on scheduled time, iOS 8.4 was released with support for Apple Music, Beats 1 and more.

Since TaiG released iOS 8.3 jailbreak only a week before iOS 8.4 went public, many in the jailbreak community feared that Apple may patch the jailbreak come the final release of iOS 8.4. But that didn’t happen as mere hours into release, iOS 8.4 got jailbroken.

It wasn’t all without drama though. PP jailbreak by 25PP was the first to release the jailbreak for iOS 8.4. TaiG accused them of stealing the code and releasing the jailbreak based on TaiG’s exploits.

An hour after PP jailbreak went public, TaiG dropped an updated version of its tool, v2.2.0, to jailbreak iOS 8.4.

In mid-July, PP jailbreak for Mac was released. This was the first iOS 8.4 jailbreak tool that worked with Mac OS X.

In early August, TaiG finally responded with its own Mac OS X version of the jailbreak tool. 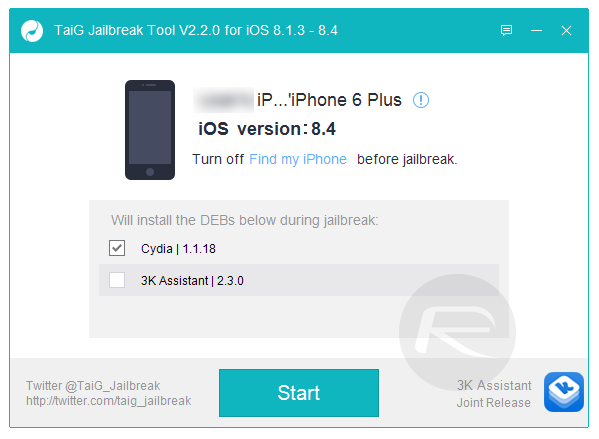 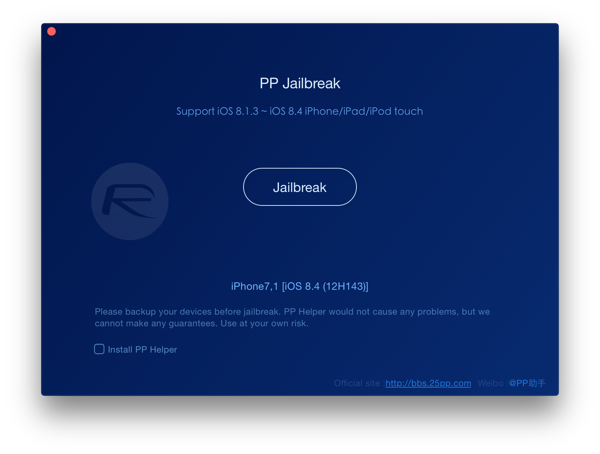 Here’s our video tutorial of TaiG jailbreak for iOS 8.4 in action:

Here’s our video tutorial of PP jailbreak for iOS 8.4 in action:

This page will be continuously updated with all the latest on the jailbreak for iOS 8.4. For tutorials and download links, check out the updated links at the top of this post.

For details on iOS 8.3 jailbreak on how it came into existence, check out: