Jailbreak users, as you might know by now, Apple has released iOS 8.4.1 for supported iPhone, iPad and iPod touch devices. If you’re a jailbreaker and have your device already jailbroken on either iOS 8.4, 8.3, 8.2 or 8.1.3, here’s what you need to know.

During the beta stages of iOS 8.4.1, there were rumors flying around regarding TaiG jailbreak exploits being patched by Apple in the latest 8.4.1 release. While neither has TaiG or any of the prominent jailbreak developers have confirmed this till date, it is best to sit tight for now on older version of iOS and DO NOT update to 8.4.1 until there’s any confirmation for it on jailbreak front. It’s better to be safe than sorry. You’ve been warned. 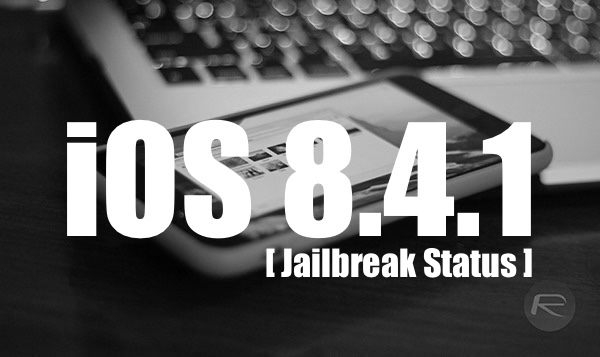 In the meantime, you can update to iOS 8.4 (not 8.4.1) right now if you haven’t already as Apple is still signing that firmware. iOS 8.4 can be downloaded from here: Download iOS 8.4 Final IPSW Links For iPhone And iPad. 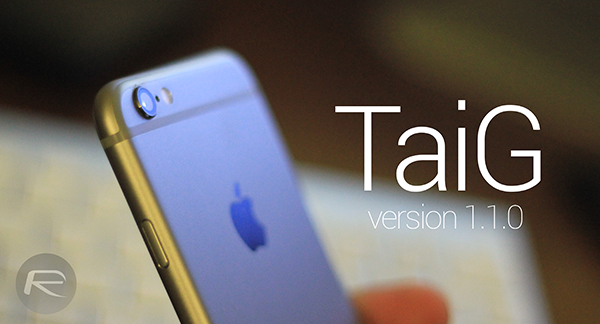 Existing jailbroken users may also want to give Cydia Impactor a try which basically lets a jailbroken device unjailbreak and return to stock-like state without having to restore using iTunes. You can find our guide on Cydia Impactor here: How To Unjailbreak iOS To Stock Without Updating To Latest Version With Cydia Impactor.

Update x1: It is now confirmed. Apple has patched eight exploits in iOS 8.4.1 used by TaiG iOS 8.4 jailbreak along with forty other security bugs. You can read more this here: Apple Has Patched TaiG Jailbreak Exploits In iOS 8.4.1.

Update x2: Team TaiG has now confirmed and acknowledged this and have urged jailbreak users not to update to iOS 8.4.1.

With no further word from the team on iOS 8.4.1 jailbreak and also with iOS 9 just around the corner, it is probably safe to assume that there will likely not be another public jailbreak for iOS 8.x.

Update x3: Team Pangu has successfully jailbroken iOS 8.4.1. They demonstrated the jailbreak on an iPhone at HackPwn2015 security conference. More details on this development can be read here.

Update x5: Pangu team has detailed the exploits used in its iOS 8.4.1 jailbreak demo after Apple patched them in iOS 9 beta 5. Read more on it here.

Update x7: A developer is now apparently working on releasing an iOS 8.4.1 jailbreak. More on it here.

Update x8: Source code for iOS 8.4.1 jailbreak has been released. Details on it here.