Wow. That was fast. PP Jailbreak for iOS 8.4 has been released, only an hour after Apple released iOS 8.4 with Apple Music for compatible iPhone, iPad and iPod touch devices.

We have now tested and can confirm that it works. At least it did on our test iPod touch 5 running freshly restored version of iOS 8.4. Both Cydia and Cydia Substrate appears to be working as well, so are some of the jailbreak tweaks we just tried. 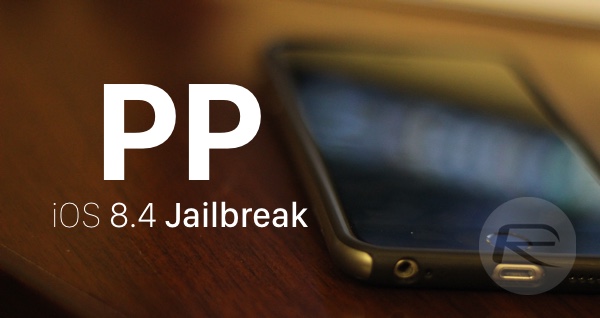 It maybe worth recalling here that 25PP also released a jailbreak tool shortly after TaiG’s 2.x.x was released for iOS 8.3 last week. TaiG accused them of using the code without permission. It looks like same thing might have happened here as well. This is what TaiG team had to say about 25PP’s new jailbreak tool:

While this is unfortunate, the good news here is that Apple has not patched TaiG’s exploits. Expect to see an updated tool from TaiG soon with full support for iOS 8.4.

You can download PP jailbreak for iOS 8.4 from here. The tool is available in Chinese language only. 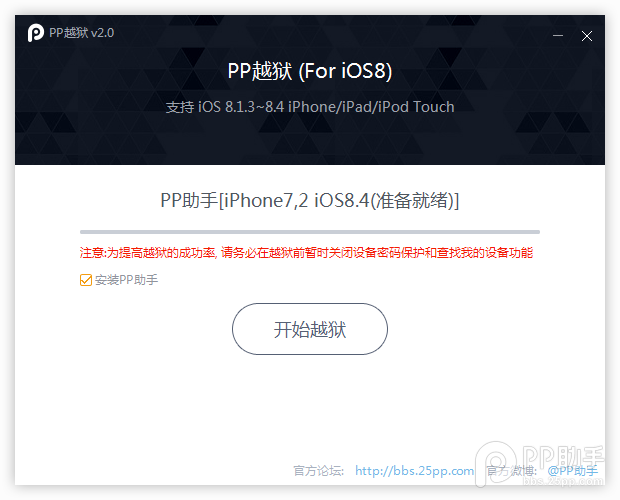 UPDATE x1: TaiG jailbreak for iOS 8.4 will be released within an hour. We will obviously post about it as soon as it is available for download.

TaiG will release an update for iOS 8.4 in less than one hour after full tests. Please wait patiently.

UPDATE x2: TaiG has released jailbreak for iOS 8.4. More info on it plus download link can be found here: Download TaiG 2.2.0 iOS 8.4 Jailbreak For Windows. We recommend using TaiG over PP for obvious reasons.