PP Jailbreak For iOS 8.3 Released, Apparently Based On TaiG’s Work

There’s a storm brewing in the world of jailbreaking, with the recently released TaiG iOS 8.3 jailbreak receiving a bit of competition. Normally, that would be a good thing, except this time around the competition comes in the form that is apparently a clone of TaiG’s work. Also, just like TaiG for iOS 8.3, it’s Windows-only jailbreak.

Released by 25PP, the same people whose app store PP Assistant was installed by the now famous Pangu jailbreak, this new jailbreak tool comes pack with 25PP’s own PP Assistant app store instead of 3K Assistant which is bundled with TaiG’s tool. If TaiG team’s claims are to be believed, 25PP’s jailbreak is based on work done by TaiG. The result is a new tool that uses TaiG’s jailbreak, but simply rebadges it. What else it does is anyone’s guess at this point. 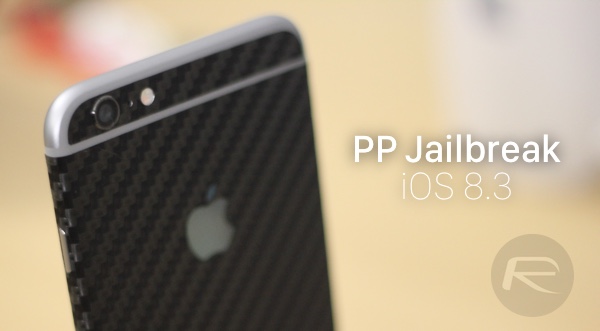 TaiG is obviously very disappointed by this and now is reminding users that there is only one officially sanctioned jailbreak for iOS 8.3, and that is from TaiG.

In a statement, the TaiG team had this to say on Weibo (Translation credit: DurianNinja on Reddit):

Currently, PP Assistant has an unathorized jailbreak tool based on modifications to the TaiG tool, they’ve released it online as PP Jailbreak Assistant, calling it “the world’s first in perfect compatibility”. We’re still currently working on a new version for release, as for such actions we can only regrettably say: TaiG has never given permission to PP Assistant to modify the jailbreak tool, we have also never collaborated with them before. At the same time, for the safety of jailbreak users, please download the only valid jailbreak tool from TaiG’s official website.

Since TaiG’s jailbreak was the first to support iOS 8.3 for general public, we recommend sticking with it until PP jailbreak is given the green light by the community. 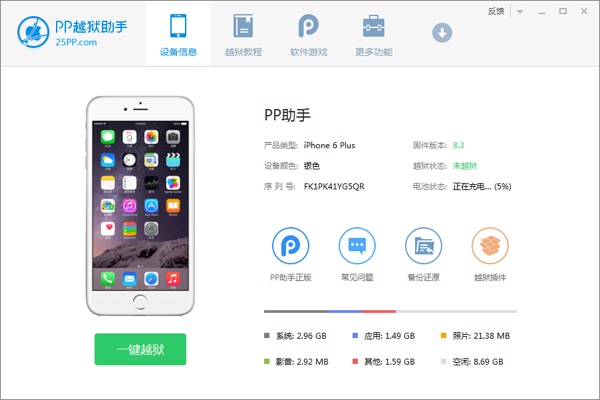 PP Jailbreak for iOS 8.3. Available in Chinese language for now and for Windows only at: pro.25pp.com/ppghost

Due to the release of this very jailbreak, it’s been noted on Twitter by i0n1c that TaiG is delaying their kernel update, which will fix Cydia Substrate issues on iOS 8.3, to protect its own jailbreak from 25PP.

I guess that explains why TaiG is delaying the fix. They need to protect their tool against 25PP

For tutorials on how to jailbreak iOS 8.3 using TaiG: