This is just in. Team TaiG has just released a tool for Mac OS X to jailbreak iOS 8.4 on all supported iPhone, iPad and iPod touch models.

If you are already jailbroken on iOS 8.4 previously using either TaiG for Windows or PP jailbreak for Mac, you obviously don’t need to do anything. 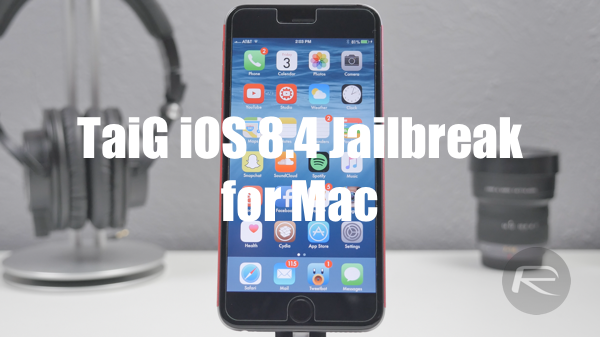 Like TaiG for Windows and PP for Mac, TaiG for Mac supports iOS 8.4, iOS 8.3, iOS 8.2 and iOS 8.1.3. As far as supported devices go, all iPhone, iPad and iPod touch models capable of running the above mentioned iOS firmwares are supported by this new jailbreak tool, even the latest iPod touch 6 which was released by Apple last month.

You can download TaiG Jailbreak Tool V1.0.0 for Mac OS X from here. We’ll be back with a step by step guide for Mac users shortly. Stay tuned!

Update x1: Our step by step tutorial is up! Follow it here: Jailbreak iOS 8.4 With TaiG For Mac OS X [How-To Tutorial]. 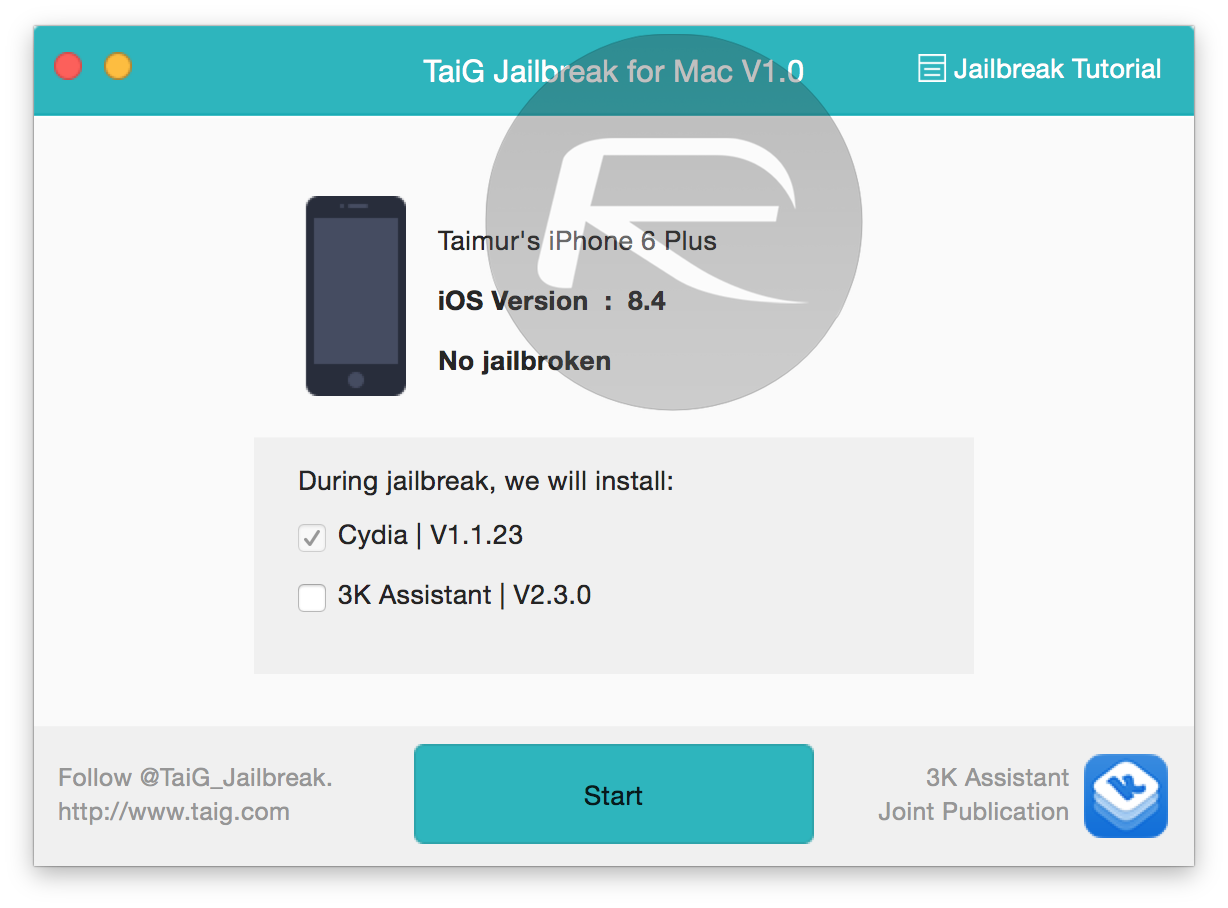