Stefan Esser, who goes by the name of i0n1c, has managed to jailbreak iOS 8.4. He posted a video proof of it, showing his iPhone 6 Plus running jailbroken iOS 8.4 beta 1.

Jailbreakers gonna jailbreak, and that’s exactly what the engineers at Apple are trying to avoid happening with each and every new release of iOS. When the company pushed iOS 8.3 out to the public it plugged even more exploits used by TaiG and unfortunately that meant that jailbreaking just wasn’t possible if you wanted to use the latest, and most stable version of Apple’s iPhone and iPad software.

But these things don’t tend to stand still, and today jailbreak veteran i0n1c has released a proof of concept video which not only shows a jailbroken iPhone, but one that is actually running Apple’s latest beta release – iOS 8.4 beta 1. 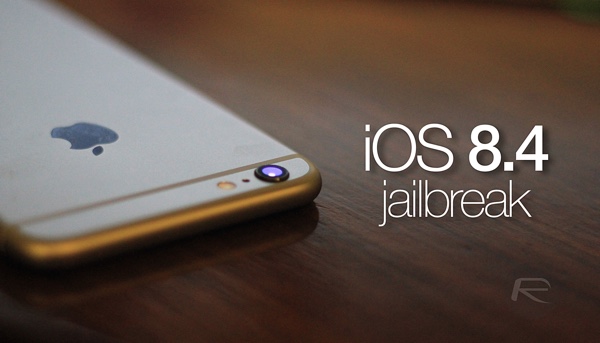 According to the man himself, “vulnerability itself is however not new to iOS. Instead it is inside the code virtually forever,” which is interesting news indeed, especially if you follow the jailbreak scene as closely as we know some of you do. With this video i0n1c also tries to temper expectations by pointing out that there are still kinks to be worked out, but we are nevertheless closer to a jailbreak for the post-iOS 8.3 world than we were this morning.

When Apple released iOS 8.3 it came packed with security fixes, with the count reaching almost forty. Apple takes iOS security seriously and while at times it has seemed to be relaxing its stance on jailbreaking, there is little doubt that the team inside Cupertino doesn’t like anyone messing with its operating system. That was the case when Scott Forstall was in charge, and it is most definitely the case with Jony Ive at the helm.

There is currently no word on when this proof of concept will turn into something a little more concrete, but for the sake of jailbreak community, we hope i0n1c makes this one a reality and release it to public when ready.

As always, whenever there is more update on the state of jailbreak, we’ll post it here on RP as soon as possible. Stay tuned!