The Apple Watch has already managed to make quite a splash in the wearable market, and that’s before consumers even have it in on their wrists. With an estimated over two million pre-order sales, it’s almost certain that the first incarnation of the company’s “most personal product yet” will become an instant hit with technologists. As with most products that ship from the Cupertino giant, the Apple Watch is a masterclass hybrid of cutting edge design and engineering and now, thanks to the intricate work of Martin Hajek, we can now get an exploded look at the internals of the precise timepiece, thanks to a set of custom created 3D renders.

Hajek is an extremely well-known designer in technology circles who most recently managed to grab some attention by producing stunning renders of Apple’s wrist wear purely from the visuals contained within the company’s manufacturing videos. 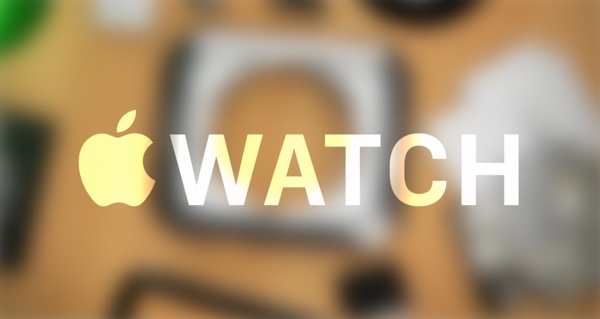 As for his latest piece of work, available to purchase for projects and animations, Hajek has taken on the task of showing the Apple Watch in all of its internal 3D glory.

The highly detailed 3D model of the 42mm Apple Watch contains pretty much everything that you’d need to get an intricate understanding of how the Apple Watch has been constructed for maximum quality. It’s immediately evident how much thought and effort has been put into these renders, with almost every single major component being shown off to maximum effect. 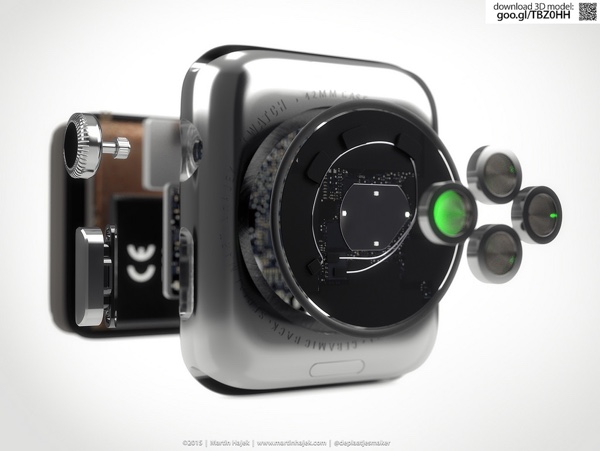 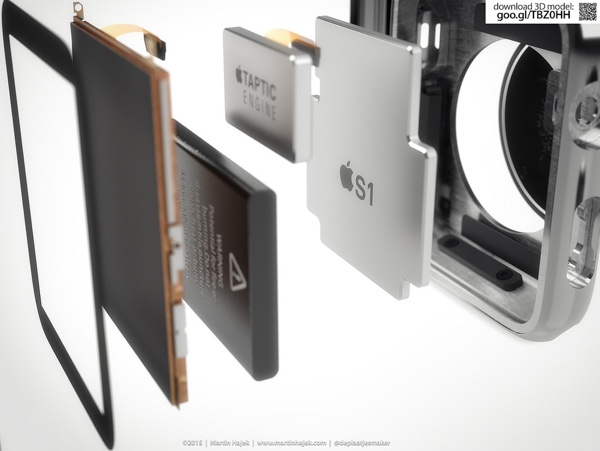 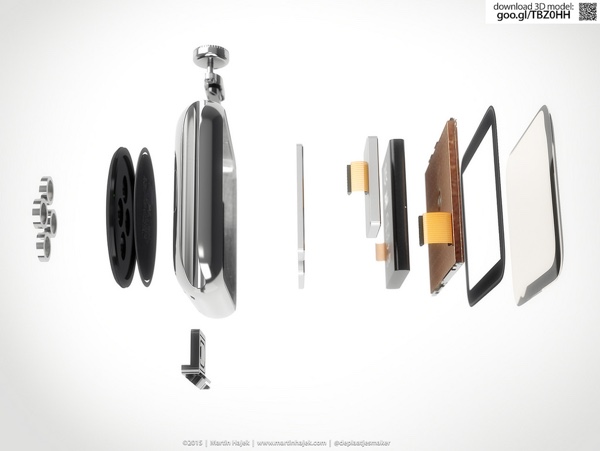 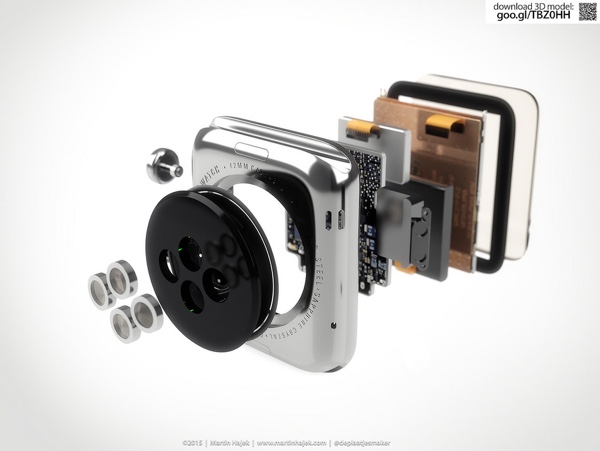 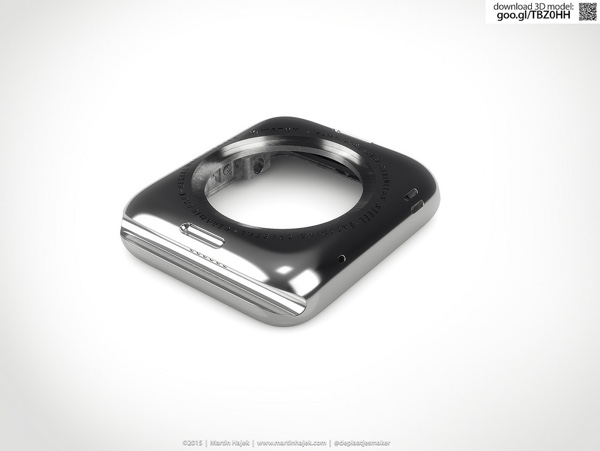 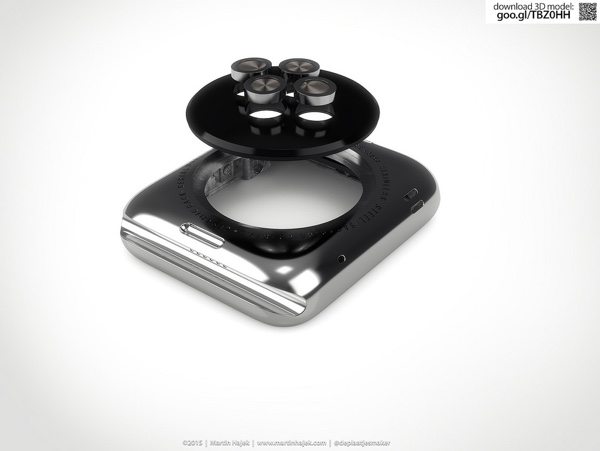 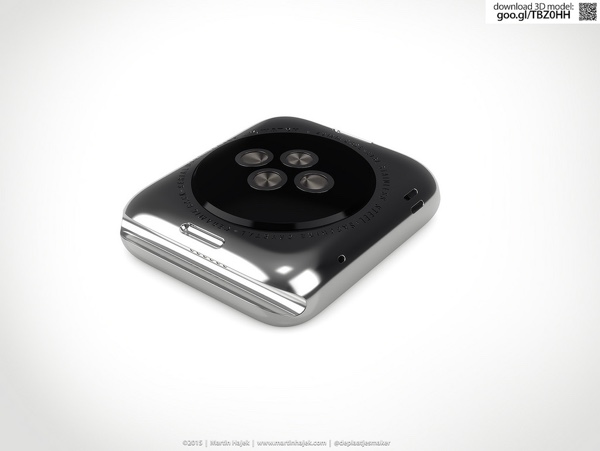 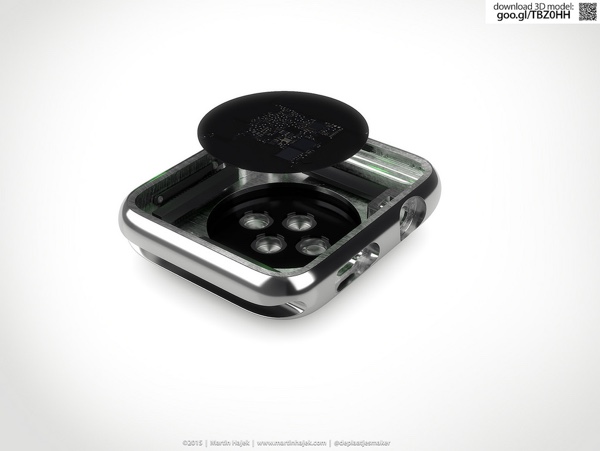 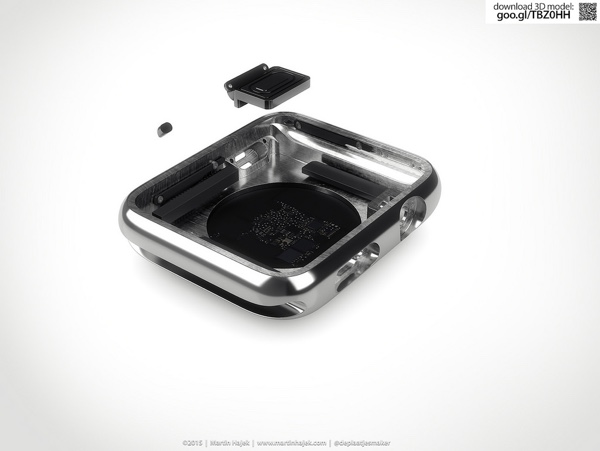 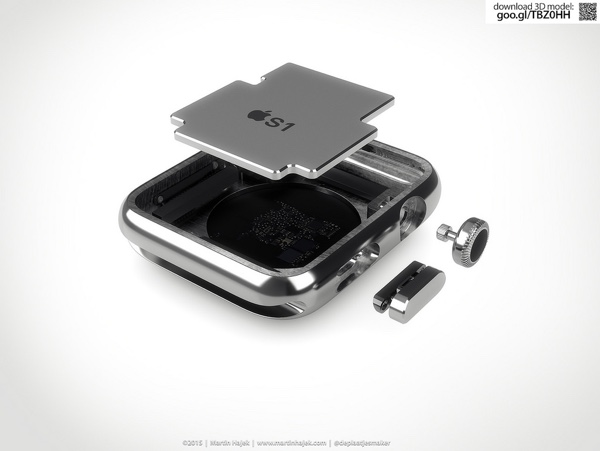 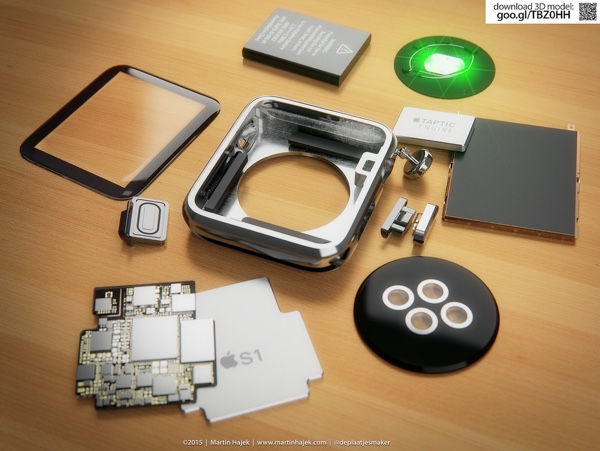 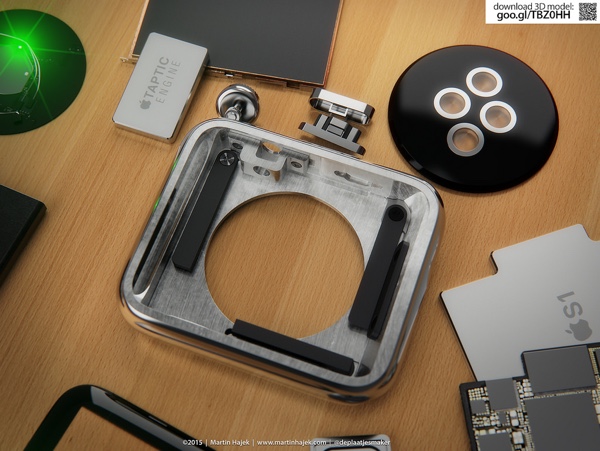 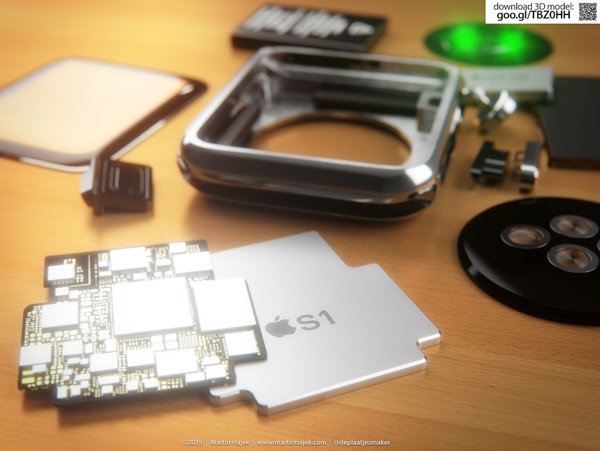 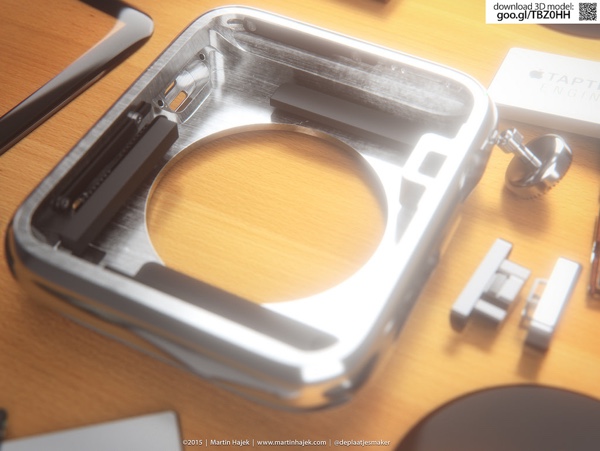 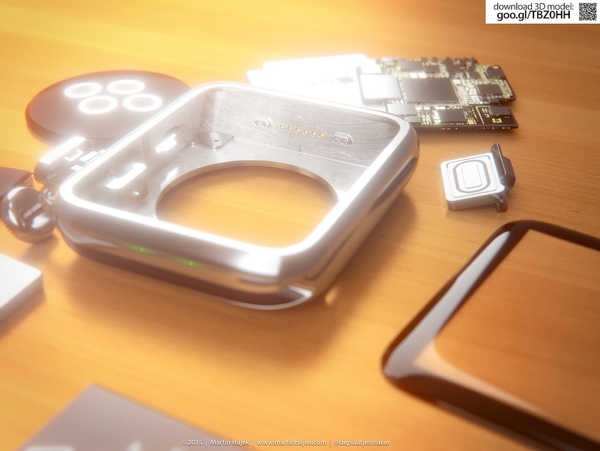 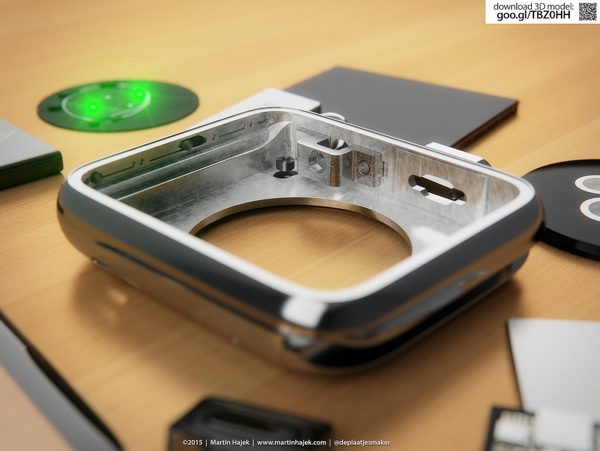 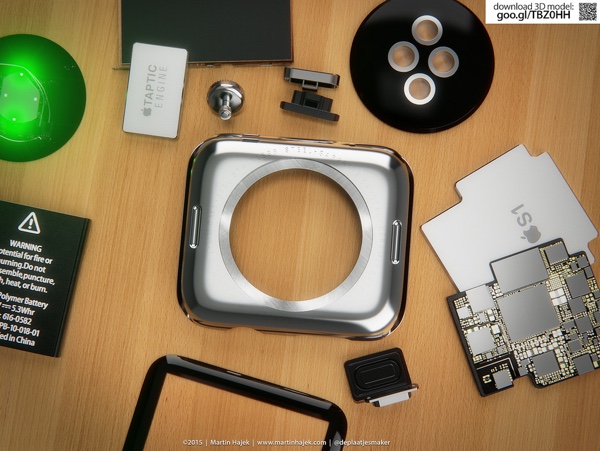 The Apple Watch recently became available via Apple’s online digital stores for pre-order with interested consumers also able to drop in to a local brick and mortar Apple Retail Store to view the different models and interact with the watch’s user-interface.

It’ll be extremely interesting to see Apple’s roadmap for the watch, but with over two million pre-orders recorded, it seems Tim Cook’s Apple has yet another popular product on its hands.