Carrying on from the recent announcement of its Xperia Z4 Tablet that was introduced as part of MWC 2015 last month, Sony has now taken the wraps off its latest flagship smartphone – Xperia Z4. Fans of the Xperia lineup of smartphones will be pleased to know that the latest Z4 hasn’t deviated hugely from its predecessor – Xperia Z3 – in terms of aesthetic design, but does come with improved technical specifications under-the-hood.

In terms of its physical presence, the Xperia Z4 is only 6.9mm thick and weighs in at a pleasing 144 grams. As mentioned earlier, Sony’s design department has chosen to continue with the same design language conventions that produced the earlier Z3 model, in short, you’ll get an all-around metal and glass construction as part of the offering. 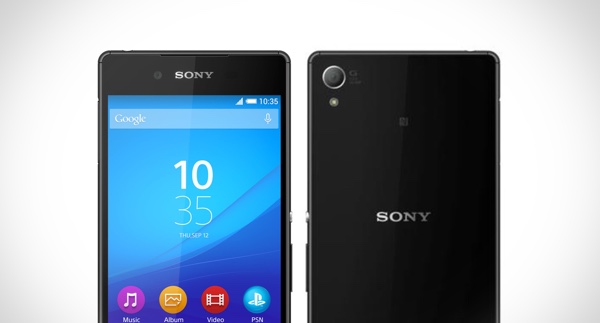 The focal point of the device is undoubtedly the 5.2-inch full high-definition display – 1080p – which will make for a perfect viewing outlet for photos captured using the impressive 20.7-megapixel camera that’s equipped with a 1/2.3-inch Exmor RS sensor and BIONZ image processor. There’s also 5.1-megapixel camera on the front for taking selfies and making video calls.

The internals of the Xperia Z4 include a 2930mAh battery with 32GB of internal storage and 3GB of RAM. Users can also expand their device’s storage through the use of microSD cards – up to 128GB supported.

External connections are fairly standard and comprise of Bluetooth 4.1 as well as the ability to connect via micro USB. The Z4 will come with Android 5.0 Lollipop pre-installed, all of which will be powered by a 2GHz octa-core 64-bit Snapdragon processor. 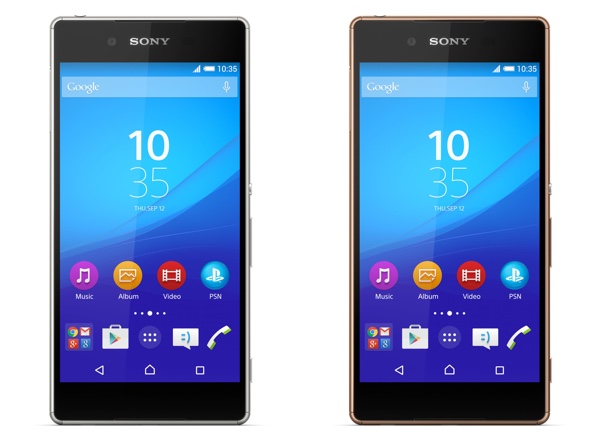 In addition to its fairly impressive technical specifications, the Xperia Z4 will ship with the likes of Google Play, Maps and other apps such as YouTube pre-installed and even offers ingress protection up to IP6X against dust and IPX5/IPX8 against water.

There’s no official word on pricing just yet, but we do know that the Xperia Z4 will be available initially in Sony’s home country of Japan in white, black, copper and aqua green color variations. It’s likely that international availability will be mentioned in due course.