This week’s Mobile World Congress is one of the biggest events in the annual tech calendar, and having already spawned the likes of the Samsung Galaxy S6 and HTC One M9, Sony has also been busily making a few announcements of its own. Unlike the aforementioned, the Japanese company’s most important mobile reveal isn’t smartphone-related, but a tablet boasting a 2K display that it describes as the “world’s brightest.” Take a closer look at the all-new Xperia Z4 Tablet after the fold!

In this bustling digital industry, each and very product needs to bring something new, unique or enticing to the table. Of course, innovation is typically scarce, since there’s only so much that can be done to improve products already dripping with power and boasting panels of higher resolutions than your average TV set, but the new Sony Xperia Z4 Tablet is one that will certainly appeal to fans of hi-res panels. 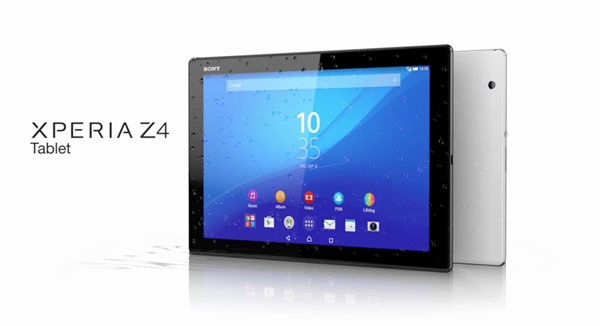 Not only does the slab offer a slick, trademark Xperia design and aforementioned 2K display, but it has the interior hardware to back it up. The Qualcomm Snapdragon 810 – an octa-core, 64-bit processor likely to grace most top-level Android hardware in the foreseeable future – is the beast powering the Xperia Z4 Tablet, and if you’re a PS4 owner, there’s support for PS4 RemotePlay, letting you stream games to your Xperia provided both tablet and PlayStation are hooked to the same network. 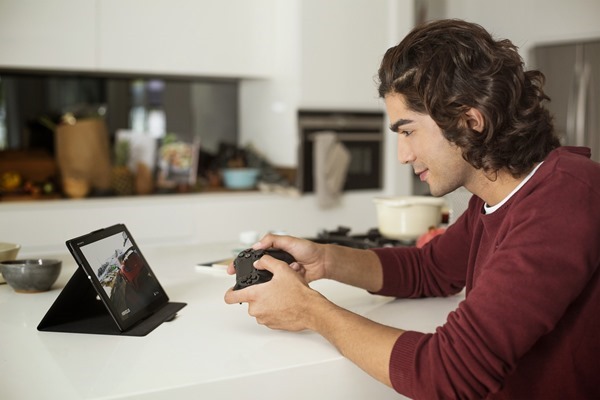 Sony has long tried to integrate its famed console series with its fleet of mobile products, with varying degrees of success, but with a humdinger of a display and plenty of might under the hood, the Xperia Z4 Tablet seems like the device that RemotePlay was built for. 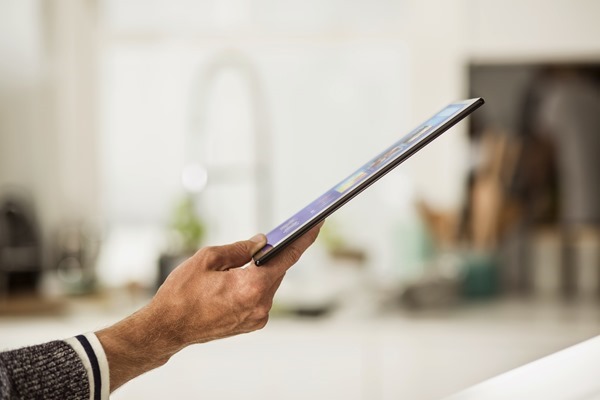 Having such a powerful product is no good if the battery cannot cope with the demands of everyday use, and while on-paper stats don’t often correlate with real-world usage, Sony does suggest that the Z4’s 6,000mAh battery can pump out 17 hours of video playback, which is pretty decent by anyone’s standards. 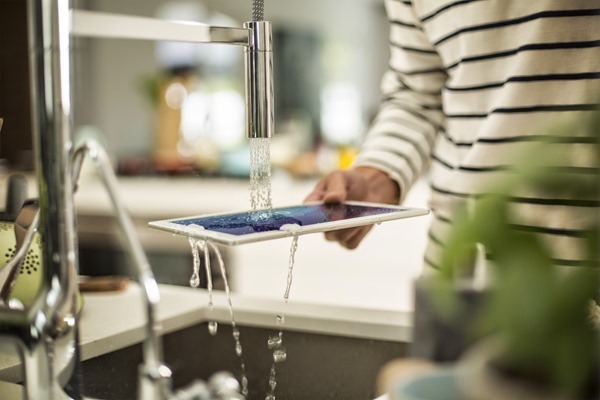 There is, as you’d expect, LTE support, and it has also been given an IP68 rating, offering a decent protection from water and dust. 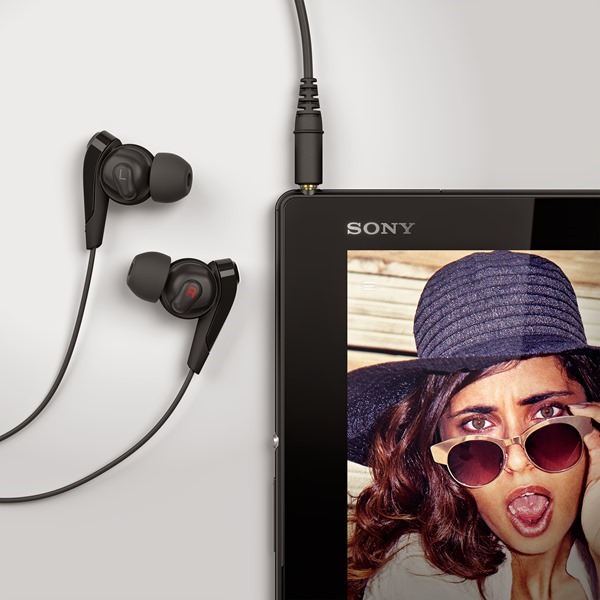 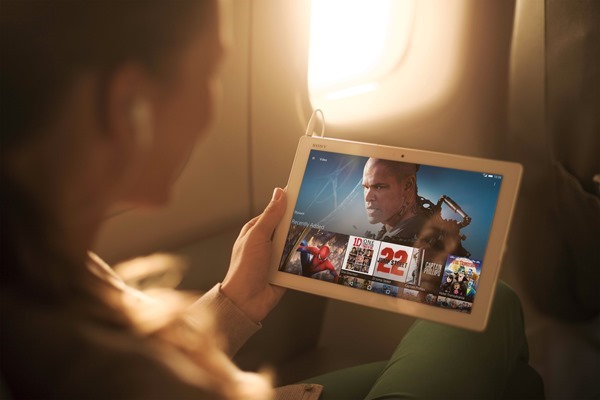 Pricing will be a key factor in how well the Xperia Z4 Tablet fares upon launch in June, and for now, Sony is keeping quiet on this detail. As soon as we know more, we’ll have it covered here, so stay tuned!