This time last year at the Mobile World Congress, Nokia – in the process of being acquired by Microsoft – unveiled a trio of smartphones built upon a forked, Windows Phone-esque version of Android. That little enterprise went down like a lead balloon, and was scrapped but a few months later, but with this year’s MWC well underway in Barcelona, the software company has taken the wraps off a couple more devices that it hopes will entice users away from the likes of Android and iOS. The Lumia 640 and Lumia 640 XL are both fairly cheap, and what’s more, offer a year’s worth of Office 365 completely free. Check both of these devices out after the break!

The Nokia X, X+ and XL lasted all of four months last year before being dropped in 2014, but the nicely-designed Lumia 640 – accompanied by a larger Lumia 640 XL for those partial to more sizable handsets – is not some half-baked piece of Android software made to look like the Xbox maker’s mobile platform. It’s Windows Phone in its purest form, and with a price point that will appeal to budget / mid-range consumers, it could be key in helping to persuade smartphone buyers to take a shot at what will soon be known as Windows 10 for phones. 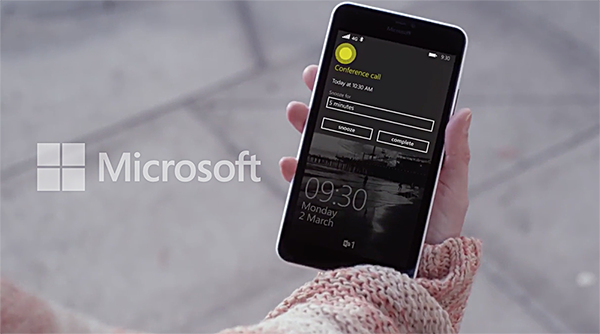 The smaller Lumia 640 offers a 5-inch, 1280 x 720 Clear Black Display, 1GB of RAM, and 8 gigs of on-board storage space. While these are very much entry-level specs and nothing to write home about, it’s still a HD display, and given what we’ve seen of Windows Phones playing nicely with even the most basic hardware, the quad-core, 1.2GHz Qualcomm 400 SoC should keep everything running rather smoothly. 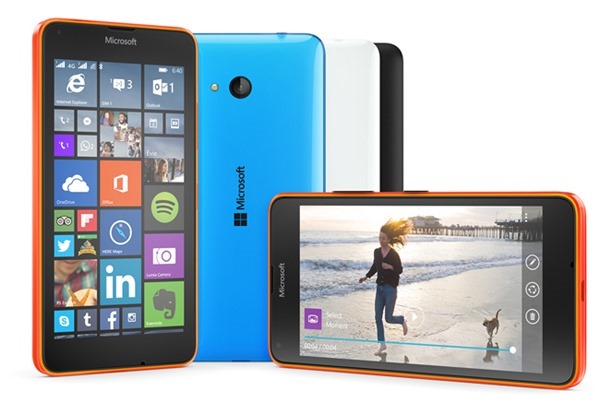 Elsewhere, you get an 8-megapixel rear-facing camera complete with LED flash, which is significant since most low-end devices in the mobile market tend to really scrimp in this department. Given that the Lumia brand is synonymous with great camera technology, it’s good to see the budget handsets getting some attention, and with a 1-megapixel, wide-angle front-facing snapper to match, you can also Skype / selfie to your heart’s content.

The Lumia 640 XL is not only larger, but it is a touch better than its counterpart. The resolution of the 5.7-inch display is once again 1280 x 720 pixels, and the hardware within doesn’t differ too much from the standard Lumia 640, but again, Microsoft has paid attention to the camera technology here. The Lumia 640 XL rocks a 13-megapixel shooter with LED flash along with Carl Zeiss optics, which will undoubtedly render it the king of the low-end smartphone camera game, and with a 5-megapixel wide-angle snapper at the front, you couldn’t really ask for much more. 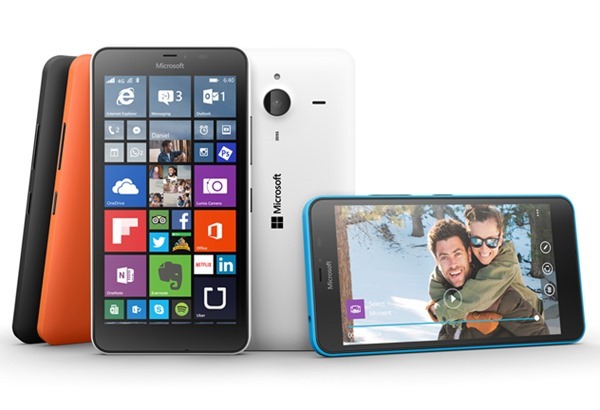 Notably, one year’s worth of Office 365 Personal is provided to each and every consumer that purchases from this new line-up, and given that it’s worth $70 on its own, and it’s hard to argue that these newly-announced handsets don’t offer very good value for money.