iOS 9 Jailbreak Will Be Nearly Impossible To Achieve, Here’s Why

Apple is working on a whole new level of security for both iOS and the Mac, according to a recently published report. With Apple continuing its fight against jailbreaking, the new security aims to strike a blow to that community as a whole.

The unnamed sources told the publication that the new system, which can apparently be disabled on the Mac but is mandatory on iOS, will deal a huge blow to jailbreaks with Apple said to be “particularly enthusiastic” about its work. The technology, named ‘Rootless’ inside Apple, is aimed at preventing even administrator-level users from gaining access to certain file systems on an iPhone, iPad or Mac – though it’s believed that it can be disabled on the company’s desktop OS. 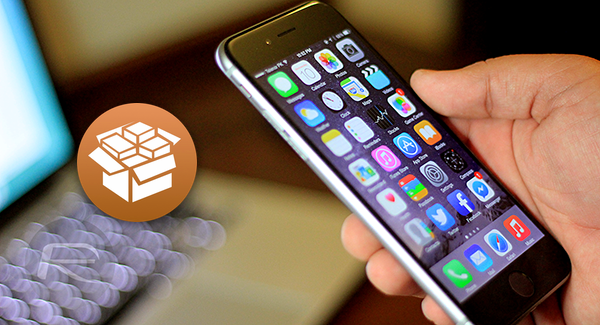 Apple has been plugging holes in iOS for years, holes that jailbreakers have historically used to gain access to parts of the system that they would normally not be able to interact with. It’s this opening up of iOS at a fundamental level that is likely to be thwarted by Apple’s ‘Rootless’ technology, leaving jailbreakers very much at the beginning of what could be a long and difficult journey. 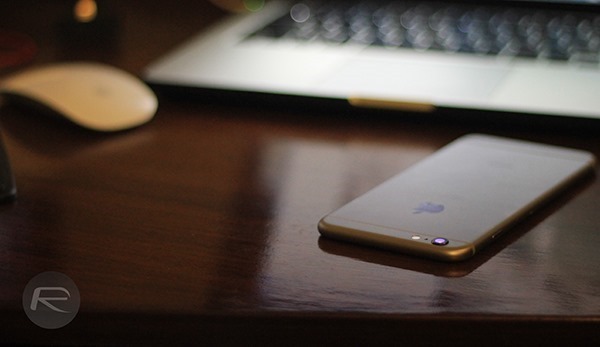 There has not been any word on when ‘Rootless’ will be implemented by Apple, but with iOS 9 and OS X 10.11 likely to debut at the upcoming WWDC event next month it is possible that they are the two operating systems that will include the new security feature to begin with. Jailbreakers are not currently able to get around existing security measures built into iOS 8.3, but if ‘Rootless’ does what Apple clearly thinks it is capable of doing then we could be in for quite a wait before jailbreaking returns to our devices. 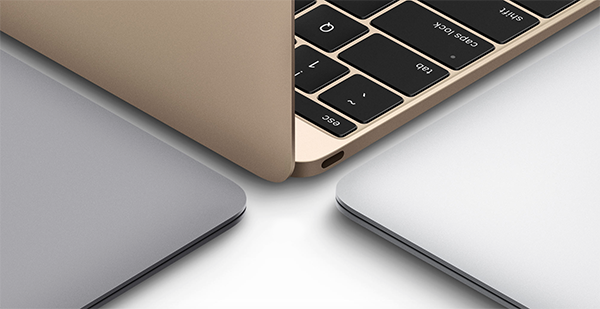 Despite the arrival of ‘Rootless’ to the Mac it is not believed to herald the end of the Finder as we know it, though it is as yet unclear quite what the added security will stop users from accessing or indeed how it plans to do it. Given Apple’s enthusiasm though, we expect ‘Rootless’ to be quite the formidable opponent for those looking to hack their way into systems.