Apple’s iOS 15 beta 4 has been around for a week now, but it seems there was a change that went unnoticed until now. As multiple Reddit and social media users have begun to report, it appears that the new beta is capable of removing lens flare from photos once they’ve been processed.

The iPhone has long been notorious for the amount of lens flare that images capture, and while some like the look others would prefer it wasn’t there.

Now, it seems iOS 15 is getting ready to automatically remove lens flare when images are processed by the software.

One Reddit user says they took a photo and noticed flare, but when they looked at the image later the flare was gone — suggesting iOS did some processing in the interim.

So I’ve noticed something that I haven’t seen reported elsewhere; whilst out and about I took this photo and thought it was ruined/needing to be edited later due to the lens flare (as I’ve done numerous times in previous photos with the iPhone 12 Pro as it’s so prone to lens flares). However, I got home and noticed the lens flare has automatically gone in the original photo despite it being obviously there still in the live photo, meaning the automatic post processing has gotten smart enough to remove lens flares now! 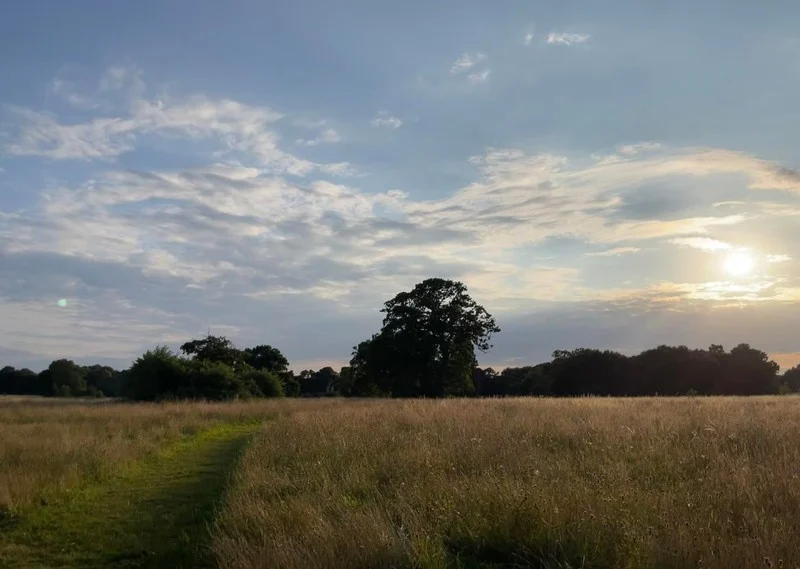 Apple hasn’t said anything about any such feature and it’s worth remembering that iOS 15 is still in beta. 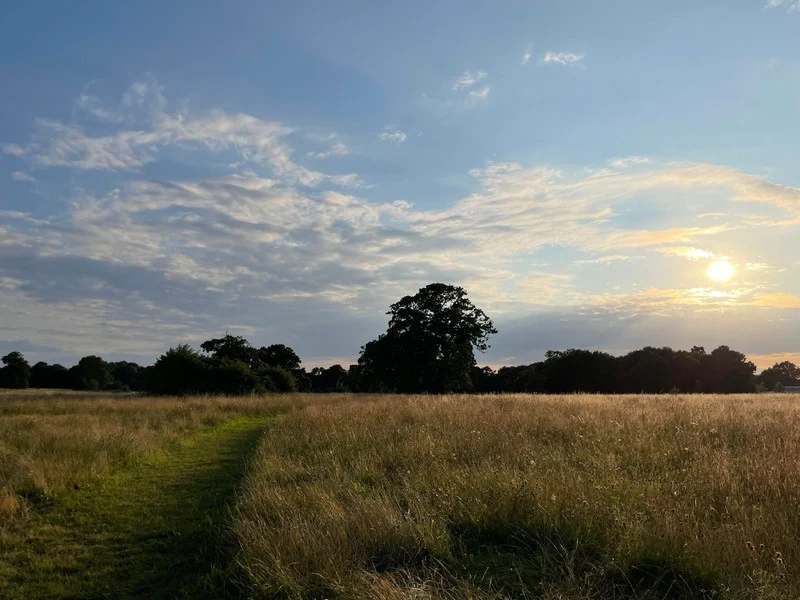 There are changes that come and go during the beta process and it’s just as likely that this is a bug as it is something that Apple is going to tout as a feature at some point.