Yesterday, Facebook blocked all logins to their Facebook for iPad app that was unofficially released – hidden – inside the recently updated Facebook for iPhone app. We, however, were sure that there would soon be a way to re-enable the “leaked” iPad app as the iOS platform is supported by a very strong jailbreaking community.

That jailbreaking community has delivered once again; a tweak called FaceForward has been released on Cydia that re-enables the Facebook for iPad app. Not only this, but installing the tweak also means not having to go through the somewhat complicated steps we guided you through. 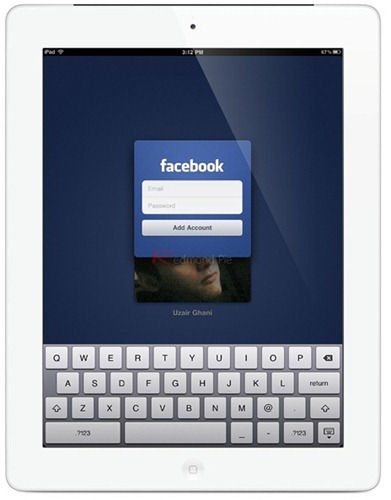 Developed by chpwn, the seemingly oddly-named FaceForward re-enables the Facebook for iPad app.

From the tweak’s page on Cydia:

Re-enable Facebook’s iPad app. Facebook recently accidentally released their iPad app, but after TechCrunch posted about it, they quickly moved to disable access to Facebook from it. FaceForward removes that restriction, allowing you to use Facebook for iPad right now.

As you’ve probably figured out by now, you will need a jailbroken iPad for this to work:

You will, of course, need to have a jailbroken iPad for this to work. You can follow our step by step guide posted here to jailbreak your iPhone, iPad or iPod touch on iOS 4.3.5 using Redsn0w, or on iOS 4.3.4 using Redsn0w or PwnageTool (iPhone, iPad, iPod touch), or iOS 4.3.3 using Redsn0w, PwnageTool, Sn0wbreeze & JailbreakMe (that last one being the easiest). If you’re already using iOS 5 beta, you can jailbreak it using tools like Redsn0w (for Mac and Windows), or Sn0wbreeze.

However, if you’re on the iPad 2, your only option is to jailbreak-untethered using JailbreakMe on iOS 4.3.3.

Disclaimer: Follow the following steps at your own risk only. This guide is for testing and educational purposes only. Redmond Pie is not to be held responsible for any loss of important data as a result of malfunctioning of your iPad.

Step 2: Ensure that you have a jailbroken iPad. Open up Cydia and search for FaceForward. It is a free tweak available under BigBoss repo. Tap on Install on the top-right corner.

Step 3: Once FaceForward has been installed, tap on Restart Springboard.

Step 4: Launch the Facebook app installed on your iPad and login! 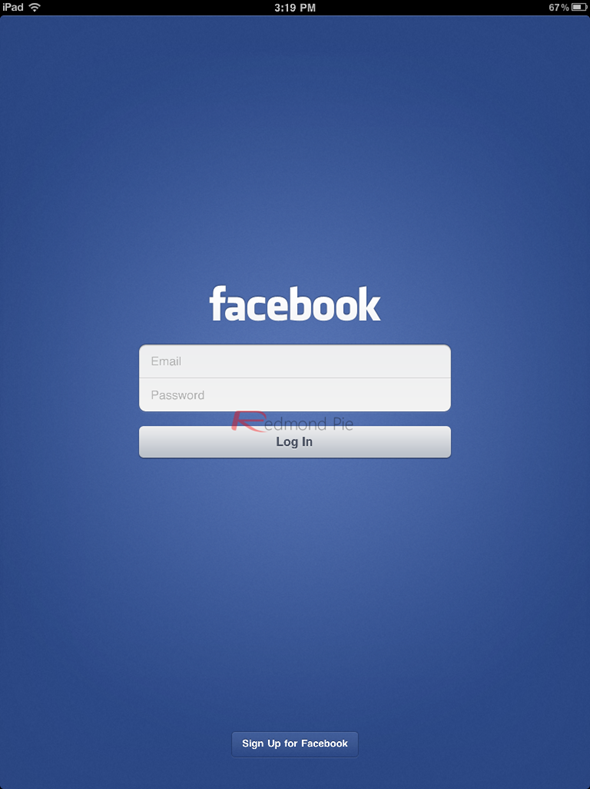 We have personally tested this on an iPad and can confirm that it works.

Be sure to let us know of your experience using Facebook for iPad in our comments section on Facebook.