With Apple’s attention very much turned to OS X 10.7 Lion, they could be forgiven for giving Snow Leopard (10.6) the cold shoulder. 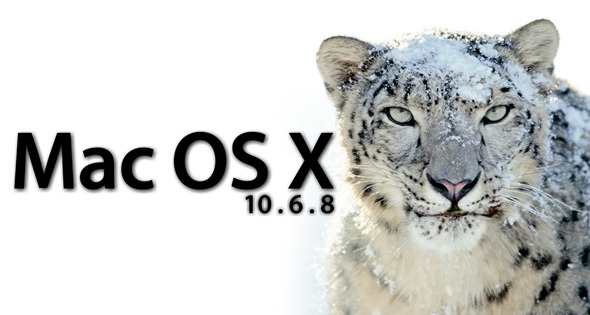 The latest release of Snow Leopard, which brought the version number up to Mac OS X 10.6.8, has been out for a few weeks now and those not upgraded to Lion have been using it with relatively little issues.

It does seem though that Apple has indeed found some problems with the release, and have today made available a supplemental update to the aforementioned 10.6.8, offering bug fixes as well as bundling in the previously separate Migration Assistant update.

From now on, users who download the 10.6.8 update will receive the new version. Those who have already updated will be able to download the delta update, which is right here.

It’s good to see Snow Leopard not being left out in the cold, despite Apple releasing its new fangled Lion version of OS X. Having hit the 1 million download mark on its first day of sales, Lion has garnered some impressive reviews amongst tech pundits and customers alike.

Seen as the iOS-ification of the Mac, OS X Lion borrows heavily from the iPad and iPhone way of handling tasks, with a new scrolling method and full-screen apps being the most notable changes that iOS users will instantly be comfortable with – or at least, that’s the idea.

OS X Lion will also be another part of the iCloud jigsaw, with, along with iOS 5, will bring cloud-based storage and syncing to the masses. Apple is banking heavily on the iCloud ecosystem, with a brand new data center being built to house it.