Apple has today seeded build 11C26 of OS X Lion version 10.7.2 to developers. This is the first update to the recently released OS X Lion. The update is expected to bring iCloud support to the world’s most advanced operating system. 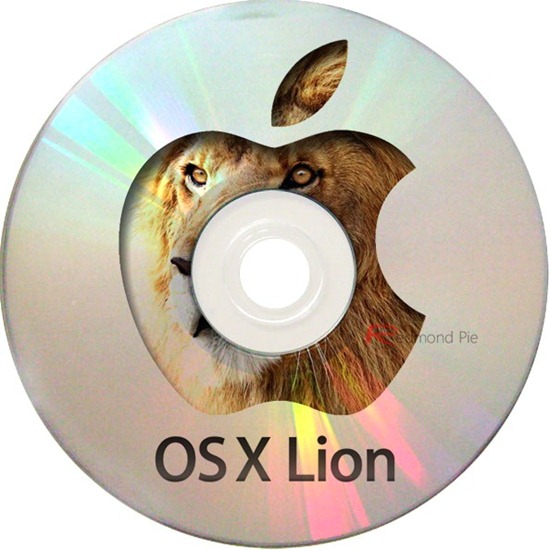 Lion was released just a few days ago so seeing Apple update it so quickly certainly is, well, surprising. Snow Leopard’s first update – 10.6.1 – was released only sixteen days after it’s official launch. In seeding 10.7.2 within three days, Apple has beaten its own record.

As of writing, the Dev Center is down but you will be available to download the updated version of Lion from the link embedded at the end.

We’re hearing reports of users not being able to install the update on Lion Server. Some users are reportedly getting errors of their “volume not meeting requirements” for the installation. Let us on in our comments section on Facebook if you face any problems.

Lion was announced at a special event back in October and then shown in detail at WWDC 2011 in June. It is a significant upgrade to OS X and is often referred to as a transitional OS since it marks the transition of desktop OSes to more touch-based user-experiences.

It was made available on July 20th exclusively from the Mac App Store meaning you had to download it on each of your Macs separately. However, we’ve talked about how you can make a Bootable DVD or a Bootable Flash Drive of OS X Lion to make installing an easier process.

Lion comes with over 250 new features. Of course, only a handful of these are significant. Most users don’t need a reason to upgrade since, well, it’s a $29 update but for the unmotivated you can read Goncalo’s excellent post titled 10 Reasons Why You Should Upgrade to OS X Lion. These are reasons enough to make a Windows-fan like yours truly consider making the jump.