Apple Increasing Staffing In America For August-September, Getting Prepped Up For iPhone 5 Launch

Apple Inc. is increasing its staffing at Apple Stores around the United States for the fall season, Redmond Pie has learned.

The news comes from MacRumors which claims that Apple Stores around the US will receive more staff members for the ever-increasing demand of Apple products. Report states that Apple is making similar moves in the UK with people being recruited from August-October.

Apple appears to be increasing staffing in U.S. Retail Apple Stores too this fall. Previous reports had shown Apple Retail staff recruitment from August through October in the U.K.

We’ve now learned that at least some U.S. Apple Retail stores are also recruiting former employees to return as part time employees for Holidays, new Product Launches and Back to School time. A former employee received emails asking to return between August 15 and September 15th.

The move is serious enough for Apple to ask former employees to return as part time ones between 15th August and 15th September.

This increase in staffing is suspiciously close to the reported launch of the iPhone 5 which, from numerous reports, is expected to come in September. Just yesterday, a senior executive at Swiss wireless carrier Swisscom categorically stated the the iPhone 5 will launch on 5th September in America. 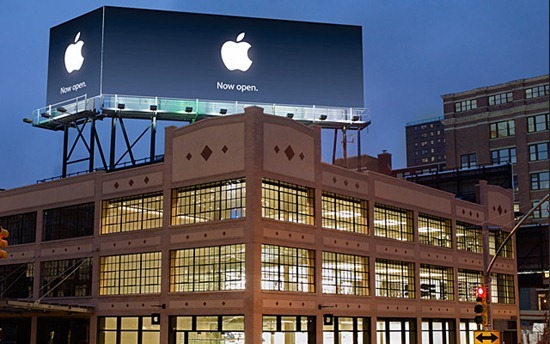 While the 5th September date can’t be believed a full 100% until Apple says so, we are, however, sure that the iPhone 5 will come with a A5 processor. There are reports flying around stating that there will be a cheaper, low-end iPhone 4S much like Samsung has the Galaxy S and cheaper Galaxy Ace available for different market segments.

Somewhat less probable features include a higher-megapixel camera, longer battery life, larger RAM and, according to some reports, an edge-to-edge display.

Another possible reason could be the 3G-ready iPod touch 5G that we talked about the other day. iOS 5 Beta 4 on iPod touch 4G also shows hints of 3G-connectivity as users have found not only the Location Services toggle but also Use Cellular toggle under the Settings.app.

In any case, we are certain that Apple will launch at least one new/upgraded iOS device this year. Whether it is an iPhone 4S/5 or the 3G-ready iPod touch remains to be seen.