… three in a row!  Apple released iOS 4.3.3 on Wednesday, and once again the untethered jailbreak exploit that @i0n1c created for 4.3.1 still works.  That makes it an unprecedented three firmwares where the same userland exploit works.  We’re not exactly sure why Apple hasn’t fixed the hole yet, but we’re not complaining!

Today’s PwnageTool and redsn0w incorporate @i0n1c’s port to 4.3.3 (it’s ironic that such a long-lasting untether doesn’t even have an official name!).  It also of course uses geohot’s limera1n bootrom exploit to inject the jailbreak. The 4.3.3 untether works on all devices that actually support 4.3.3 except for the iPad2: 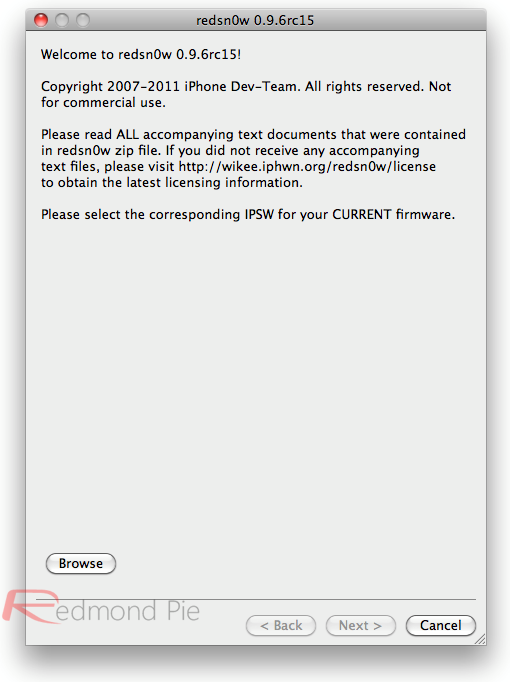 Earlier this week, iOS 4.3.3 was released to fix the much talked about iOS location tracking bug. 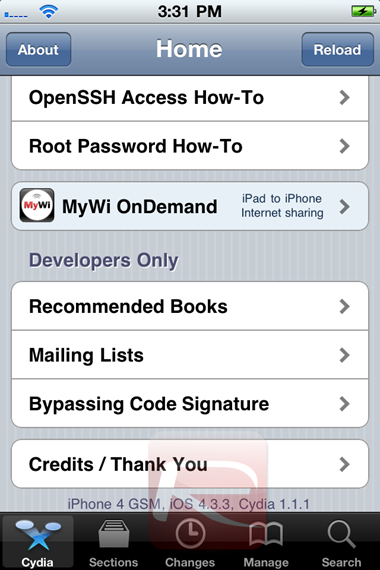 NOTE: Those of you who rely on a carrier unlock MUST STAY AWAY from Redsn0w and stock iOS 4.3.3 firmware. Instead use PwnageTool for Mac, or Sn0wbreeze for Windows.

Step 3: Start Redsn0w and point it to the official iOS 4.3.3 firmware file. 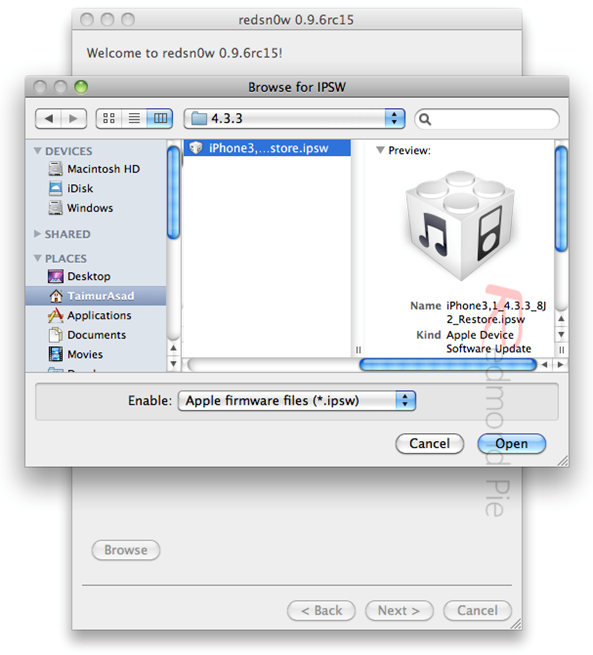 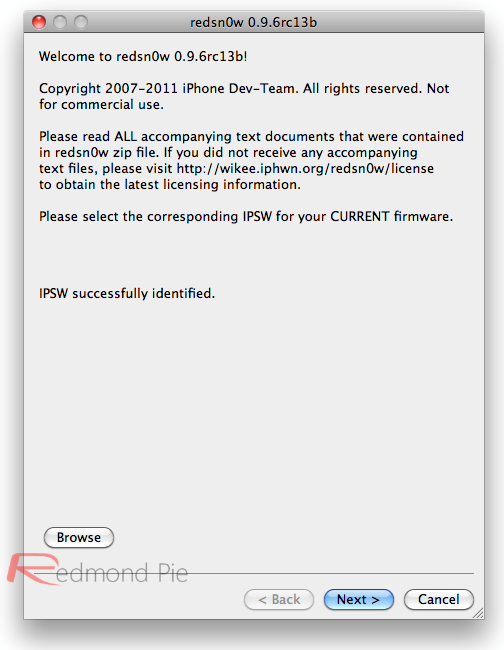 Step 4: Now select “Install Cydia” and click “Next”. Optionally (if available), you can also select any other option you like. 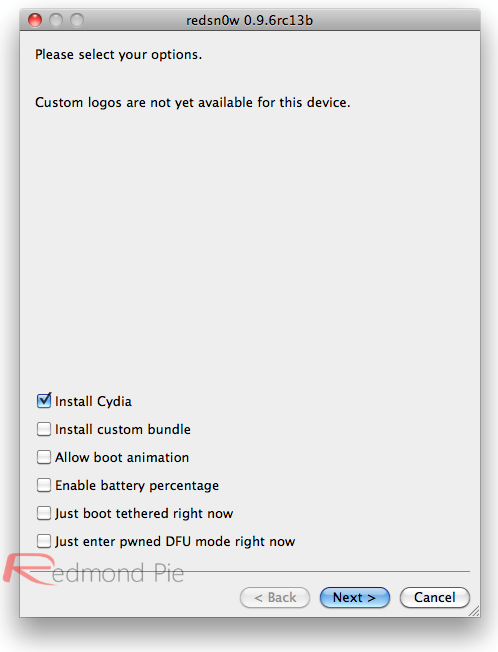 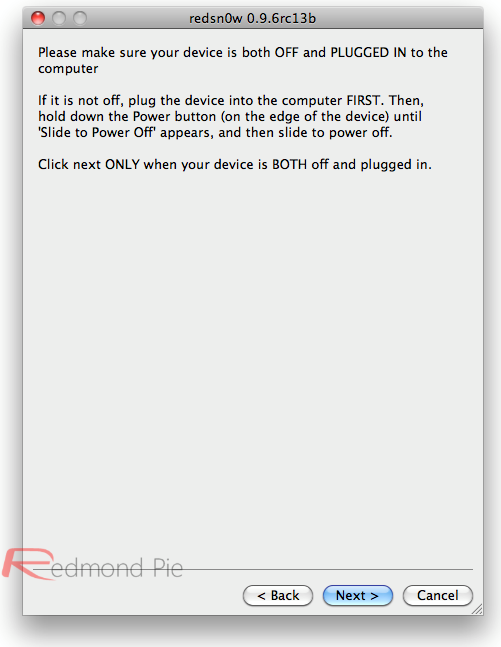 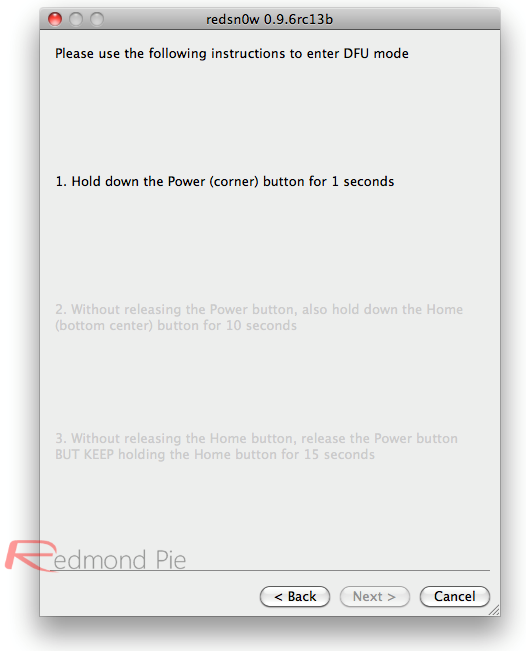 Step 6: Sit back and enjoy while Redsn0w does the rest for you. Once done, your iPhone or iPod touch will restart automatically and you will find it fully jailbroken (untethered) on the latest iOS 4.3.3 firmware.