Netflix Streaming Coming To Facebook, But There’s A Catch

Online movie streaming service Netflix today confirmed that Facebook integration is on the horizon, and will most likely be implemented within the next three months. However, the company has rather cautiously not decided to launch Stateside just yet, due to the legalities surrounding video sharing and will only launch in Canada and Latin America. 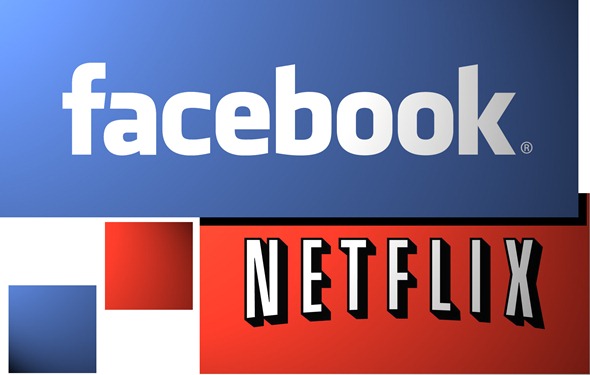 The online sharing and distributing of works is a contentious subject to say the least. Over the years, America more so than any other country has taken a hardline stance on companies and individuals who violate the unlawful distribution of copyrighted works. The Motion Picture Association of America, otherwise known as the MPAA, represents the country’s "Big Six" studios (Disney, Sony, Paramount, Fox, Universal and Warner Bros.) The organization has become notorious for filing lawsuits against those it feels responsible for copyright infringement and brought the issue to mainstream media attention.

It’s certainly a smart move on Netflix’s part to stay away – at least for the time being. We saw just over a week ago that even Lady Gaga can get into trouble for streaming the wrong media, even if it does feature her.

Netflix has enjoyed huge success and is credited as the company which really took DVD rentals to the internet, and signaled the current demise in actual DVD rentals. Convenience and cheaper prices, further helped by the increase in internet speeds has seen Netflix become the market leader in its field.

A law is currently pending in Congress which Netflix says will address the legal issues and allow Facebook integration in North America.  A company statement to investors noted that, "the VPPA (Video Privacy Protection Act) discourages us from launching our Facebook integration domestically. Under the VPPA, it is ambiguous when and how a user can give permission for his or her video viewing data to be shared. A bipartisan group of lawmakers has introduced a simple clarification, HR2471, which says when and how a user can give such permission. We’re hoping HR2471 passes, enabling us to offer our Facebook integration to our U.S. subscribers who desire it."

Netflix is not the only company investing in social network integration either, with Microsoft’s new $8.5 billion acquisition Skype recently also adding video chat into Facebook, enabling an all-round interaction service for Facebook users.