Mozilla appears to be attempting at entering the already tight mobile operating system market with their Boot to Gecko project, which was proposed today. 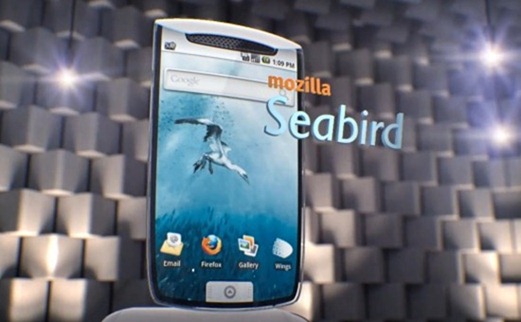 The emphasis on the new proposed mobile OS will be on standards-based Web technologies as Mozilla’s aim with the OS is to create an environment where web-apps are as, if not more, important than native apps.

B2G will be based on Android and, consequently, Linux’s kernel. This is being done in order to enable B2G to run as many varieties of hardware initially as possible.

Mozilla has, however, stated that they hope to ultimately use “as little of Android as possible”. This evidenced from their decision to not use Android’s Java-based environment nor programming in native code i.e. Android apps will not run on the new OS.

The announcement for the project has been made earlier than required so as to ensure maximum contribution from people willing to participate in the planning process: yes, B2G will be an open-source project, much like Android on which it will be based.

The news of this proposed mobile OS was first picked up by our friends over at Ars Technica:

Mozilla has announced a new experimental project called Boot to Gecko (B2G) with the aim of developing an operating system that emphasizes standards-based Web technologies. The initial focus will be on delivering a software environment for handheld devices such as smartphones.

The project is still at the earliest stages of planning. Mozilla has some ideas about how it wants to proceed, but seemingly few concrete decisions have been made about where to start and what existing technologies to use. The project was announced now despite the lack of clarity so that contributors will be able to participate in the planning process.

The project is at the very earliest stages with Mozilla discussing ideas as well as which technologies they will use for said project.

The proposition seems quite strange at this point, as currently they are many big players in the mobile OS market: Apple’s iOS, Google’s Android, Microsoft’s emerging Windows Phone 7 platform and RIM’s falling Blackberry OS.

Mozilla revealed a very interesting Seabird concept smartphone in September of last year. We’ve embedded a video of the phone below; its conceptual features are positively mind-blowing. Besides the usual 8MP camera and huge touch screen, the phone does futuristic things like wireless inductive charging, dual Pico projectors, a Bluetooth/IR dongle that lets users interact with the phone in 3D, a dock that offers Motorola Atrix-like functionality and lastly, the ability for the phone to let users type on a full-sized keyboard on any flat surface.

If the Seabird concept phone is any indication of things to come, then things could get very, very interesting in the coming years for the “mobile OS wars”.

If you’re interested to learn more, consider visiting the Mozilla Wiki for the B2G project here. 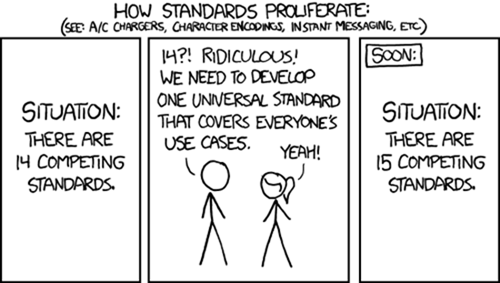