With every iOS update released, attentions quickly turn to the hacking community to see what the state of play is regarding jailbreaking and unlocking. As was the case with the previous security update released by Apple some 12 days ago, We at Redmond Pie have tested, and can confirm that the controversial yet effective Gevey SIM is working on iPhone 4 running iOS 4.3.5. 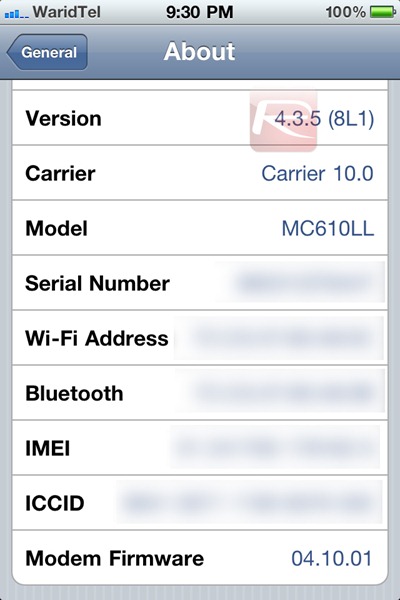 So what is a Gevey SIM? Well, once upon a time, the unlocking community relied mostly on the iPhone Dev-Team for a software unlock in the form of ultrasn0w, but it couldn’t unlock basebands for iPhone 4 2.10.04 nor 3.10.01 and later. Then along came a Chinese hacking group by the name of Gevey which sought a more reliable iPhone unlock solution. Unlike ultrasn0w, the Gevey SIM hack is not software based, it uses a SIM interposer which sits between the baseband hardware and the SIM card itself to perform what is known as a man in the middle attack, rendering iPhone 4 basebands 01.59.00, 02.10.04 03.10.01, 04.10.01 all unlockable. The Gevey SIM must stay in place at all times for the phone to stay unlocked. More info can be found here.

The method is clouded with legal ambiguity though, and has been viewed by many as unethical practice, as activation has previously required an emergency 112 call to activate. All well and good in China, where the number is generally used for information purposes, but not so good if you live in the US or some European countries where it is a legitimate emergency number and have moral reservations about activating this way. The newer Gevey SIM Ultra doesn’t utilize this method, so is obviously the method we here at Redmond Pie would recommend. If you want to unlock using Gevey SIM Ultra, have a look here, which will take you step-by-step through the simple process.

It’s certainly strange that Apple hasn’t taken steps to stop the possibility of this kind of unlock from taking place on iOS 4.3.x, despite recent updates. As we’ve stated before, iOS 5 Beta 2 and beyond does block Gevey SIM unlock, unless you preserve the old baseband when upgrading to the new firmware.

If you have updated to iOS 4.3.5, check out our guide to jailbreak iOS 4.3.5 using Redsn0w. Note this is a tethered jailbreak, meaning you will have to connect to your computer every time you wish to reboot your device in order for the jailbreak to take effect.

Thanks to Imran Khan, and others for sending this is!