Earlier this month we saw Google I/O become the latest event to be canceled, but Google had good news – it would be moving the whole event online instead. We didn’t know exactly what form that would take, and now we’ll never know after Google canceled that, too. Thanks, coronavirus.

That means that for the first time in a good long while there will be no Google I/O either online or in-person. That’s bad news for developers who wanted to get in on whatever Google has planned during 2020 and early 2021. 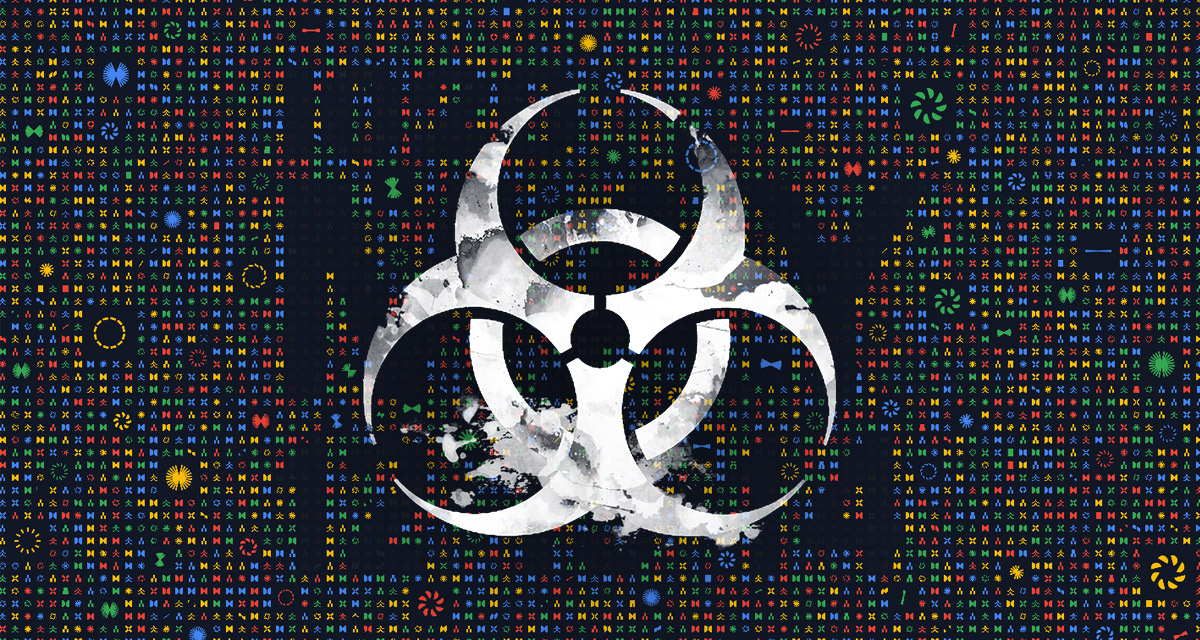 Following California’s shelter in place directive, Google was left with little choice. While certainly a different proposition to pulling thousands of people together, an online event would still need a considerable amount of planning and production. And with Google’s Californians not able to do that anymore, canceling was likely always in the cards.

All eyes will now be on Microsoft and Apple. Both have canceled their physical developer events in Build and WWDC respectively.

But we don’t yet know whether plans for a streaming alternative will be hampered by further developments. Microsoft isn’t in California, so it has that advantage. Apple, famously, is.

A #GoogleIO update: Out of concern for the health and safety of our developers, employees, and local communities — and in line with “shelter in place” requirements by the local Bay Area government — we sadly will not be holding an I/O event in any capacity this year. (1/3)

We’ll be keeping an eye on developments as the days and weeks progress, but it isn’t looking great for WWDC at the moment. It isn’t due to take place until June, however, and almost anything could happen between now and then.