Many had assumed that Apple wouldn’t get thousands of people together for the event as it normally would because of the ongoing coronavirus situation. And Apple confirmed that this year’s WWDC would be in “an all-new online format”. 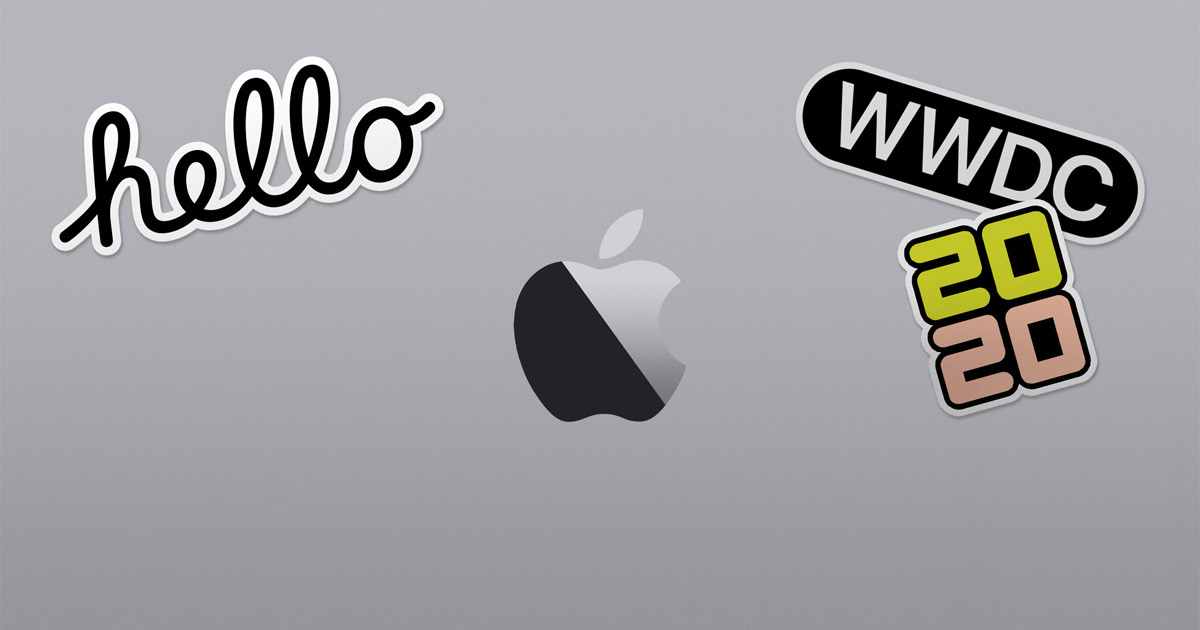 Now in its 31st year, WWDC 2020 will take on an entirely new online format packed with content for consumers, press and developers alike. The online event will be an opportunity for millions of creative and innovative developers to get early access to the future of iOS, iPadOS, macOS, watchOS and tvOS, and engage with Apple engineers as they work to build app experiences that enrich the lives of Apple customers around the globe.

Apple hasn’t yet said when the event will take place, other than the vague “June”. We also don’t know exactly what format this will take, but with Apple holding everything online it’s unlikely that we will see the same level of developer interaction that has been a staple of past events. Apple does give the impression that the new format will take into account the 23 million developers that need information on what they will be working on for the next twelve months.

The WWDC 2020 program will provide Apple’s entire global developer community — which now includes more than 23 million registered developers in more than 155 countries and regions — and the next generation of app developers with the insights and tools needed to turn their ideas into a reality. Additional program information will be shared between now and June by email, in the Apple Developer app and on the Apple Developer website. 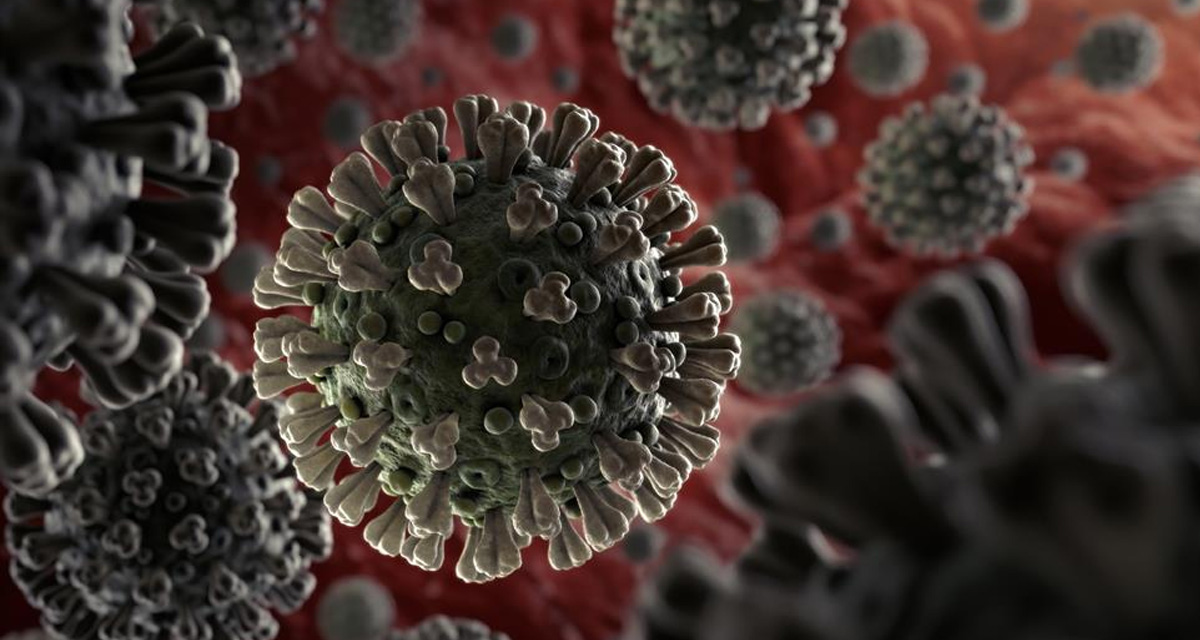 None of this should come as a surprise to anyone who has seen the sheer volume of similar events that have either been canceled or moved online. Limiting the number of people attending conferences like WWDC is an important part of trying to ensure coronavirus is brought under control as soon as possible. Apple is already doing its part by canceling Today at Apple events and closing Italian Apple Stores. Moving WWDC online is just the next logical step.