Are you running a jailbroken iOS 10 device, but find yourself watching in envy as new features and improvements are rolled out with Apple’s iOS 11 beta releases?

For most, the appeal of iOS 11 is not enough to move away from a version of iOS which can be jailbroken, but certain features, such as having animated GIF support directly within the native Photos app, are definitely appealing inclusions for all iOS device owners. Thankfully, if you are jailbroken, you can now replicate that functionality on iOS 10. 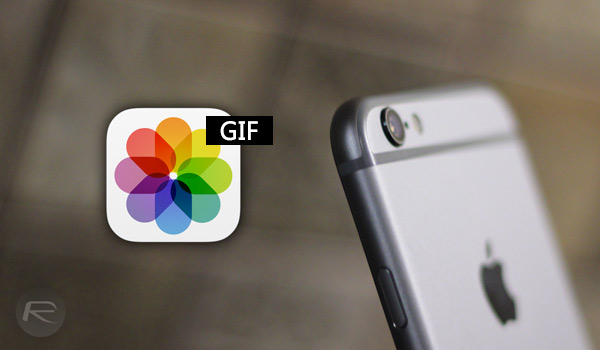 One of the wonderful things about the jailbreak community is that it generally finds a lot of inspiration in what companies like Apple and Google are doing in terms of progressing their own platforms. It’s highly unlikely that a public iOS 11 jailbreak will be released after the platform is released to a global audience, but that doesn’t mean developers can’t mimic specific features and bring them to earlier versions of iOS with immediate effect. That’s exactly what has happened here with the GIFRoll package.

GIFRoll is essentially an awesome, lightweight little tweak that replicates the fact that Apple has brought animated GIF support into the stock Photos app with the reveal of iOS 11. Installation of the package means that all of your wonderful animated GIF files stored on the device are now brought to life on iOS 10.

Previously, when viewing them through the Photos app and tapping into one of them, they would have just been static-frame representations of the underlying dynamic image. Apple changed that with iOS 11 and now GIFRoll changes that on iOS 10.

Heading into the Photos app and tapping on a GIF will now ensure that you can actually see its true content with animations and all. GIFRoll instantly means that nothing is static anymore when it has underlying dynamic content, and it also means that users can truly visualize what this content is meant to look like rather than getting the boring static view of it.

We do think it would be wonderful if a developer, or Apple, would make it so that the animated content is actually visible in the thumbnail of the image in the Photos gallery rather than having to tap on it to get it up and running.

GifRoll can be grabbed from the ModMyi repo in Cydia for free.