Announced at this year’s The International, Dota 2‘s The Outlanders Update is now live. The content update brings two new heroes, Void Spirit and Snapfire, and is accompanied by a massive v7.23 gameplay patch that entails several major changes and new core mechanics.

Of course, all eyes will be on the two new characters added to the MOBA’s extensive roster. Void Spirit, the fourth spirit brother, is a melee carry with escape, disabling, and AoE nuking abilities while Snapfire is a ranged support with AoE skills that are made to aid in team nukes. Both heroes have been placed in the same skill bracket, with both rated as having moderate complexity. 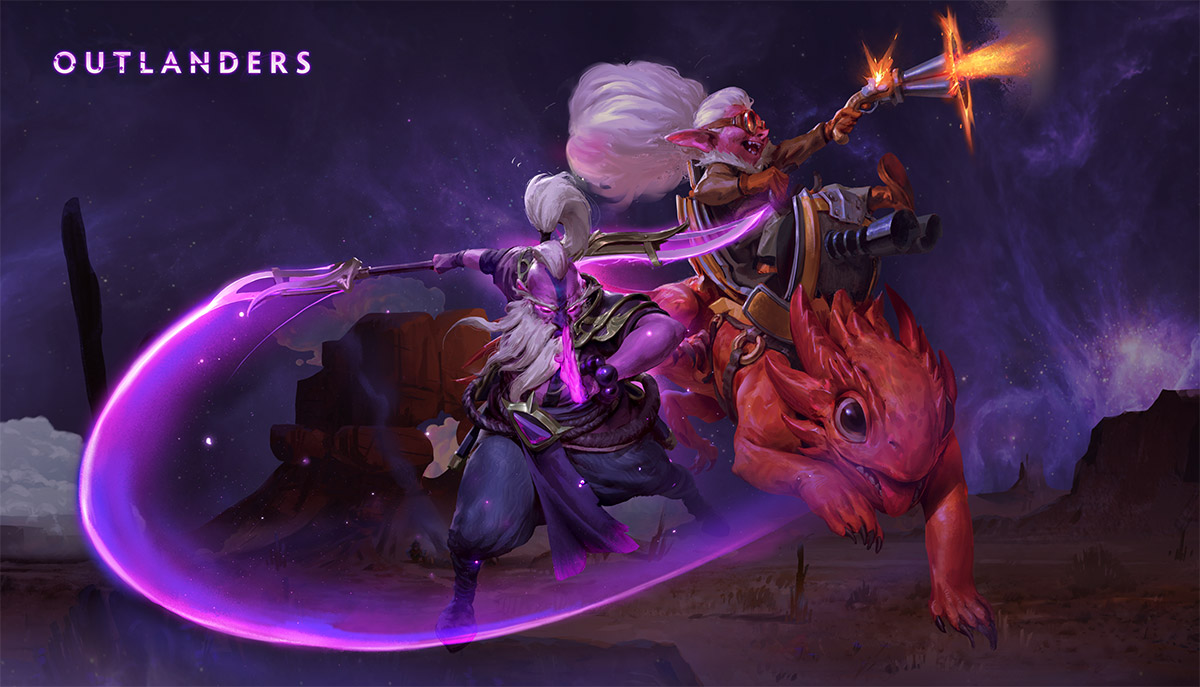 The latest patch makes some very bold additions and changes to core mechanics as well, the most prominent of which include a new neutral building called Outpost, which essentially acts as a control point that can be captured or contested by teams. Once captured, these offer bonus XP at 5-minute intervals, 500 AoE truesight, and can be teleported to. There are two Outposts on the map, though XP bonuses from these do not stack.

Another major change is that neutral creeps now drop unique items. There are a whopping 62 different neutral items divided into five “tiers,” each with a set drop chance based on in-game time. In addition, each player now has a separate courier, with it gaining levels as their hero does. The courier gains bonus movement speed, health, and GPM per level. 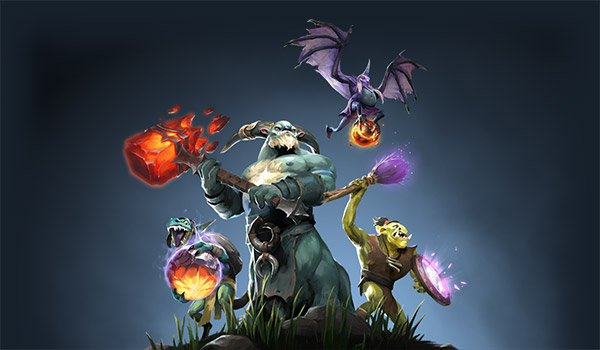 Support players will be pleased to know that Observer Wards no longer cost gold, all heroes start with three TP scrolls, and that there is now an additional backpack slot.  There are a bevy of other item and hero balancing changes to go through this time around. For the complete changelog, head on over dota2.com/outlanders.