Garmin’s Black Friday Deals Now Live, Up To 25% Off On Smartwatches, GPS Trackers

Another day, another round of Black Friday deals that aren’t actually happening on a Friday. What a time to be alive! This time we’re sharing a ton of deals on Garmin watches and GPS units, perfect for those who actually venture outdoors once in a while. We’re told there’s a whole world out there.

Some of these deals are good for as much as 25% off the usual asking price, so anyone who is in the market for a Garmin product could do much worse than stop by this list before making a purchase. 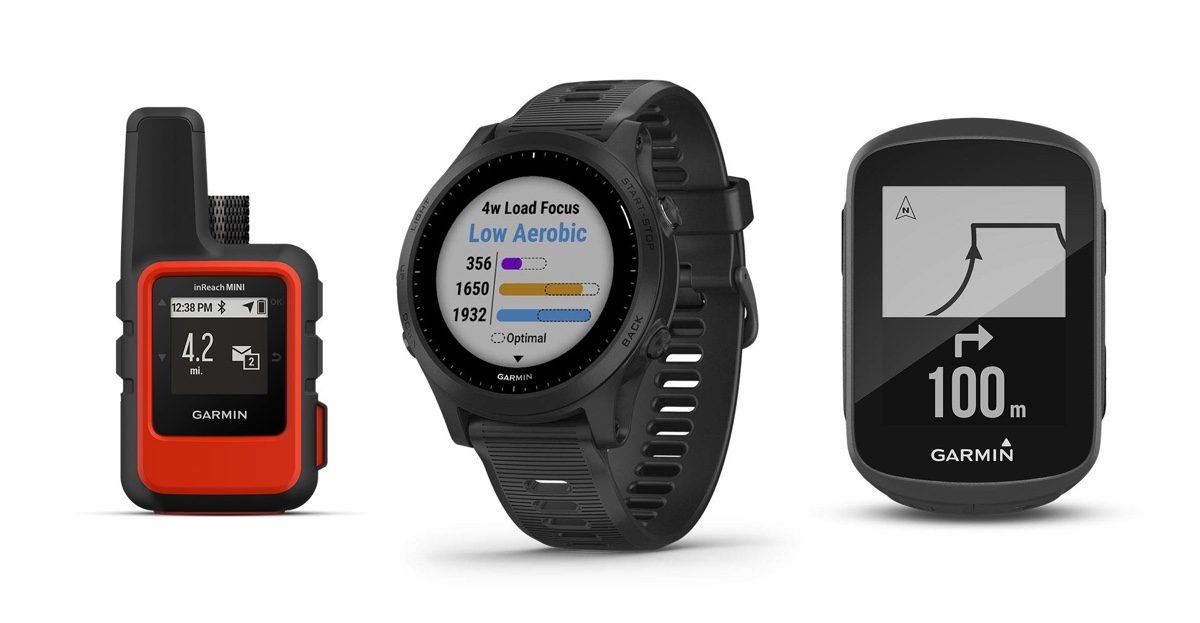 With that said, let’s take a look at what’s on offer, shall we?

There’s no telling how long these deals will be around for so if you stand to save big, we’d suggest ordering sooner rather than later. You don’t want to miss out on the opportunity to save $100 or more, do you?