Having problems with notes saved to the Apple Notes app not syncing when a Mac is involved? Specifically, a Mac running macOS 10.15 through 10.15.1 or an iPhone or iPad running iOS 13 or iPadOS 13? You aren’t alone.

We’ve been hearing reports of people finding that those running iOS or iPadOS devices with the latest versions of their software are unable to make their notes sync with a Mac, again running the latest version. We’ve also seen the issue raised numerous times on Apple’s own support forums. 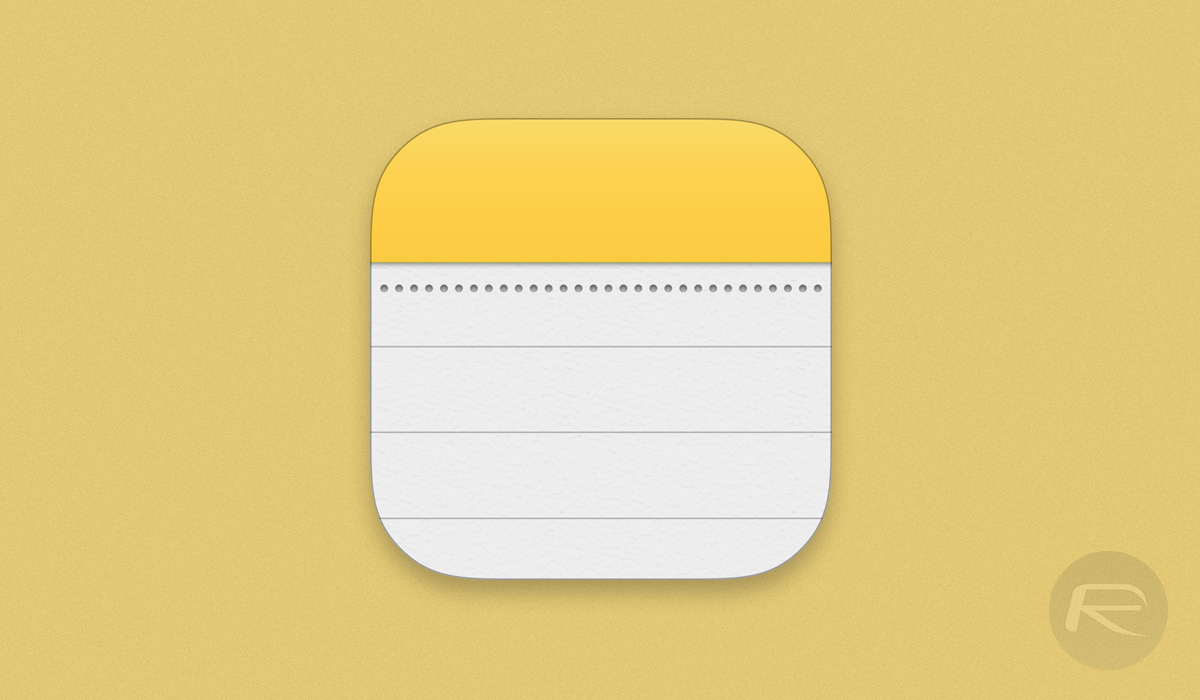 Others report that the issue is happening between iPhones and iPads, with macOS nowhere to be seen.

I’m having an issue where, after updating my devices to iOS 13, notes from the Apple Notes app are either not syncing, randomly syncing, or syncing only after a prolonged delay (e.g. days) between my iPhone and iPad. I’ve tried signing out and back in to iCloud and have removed and reinstalled the Notes app on both devices. I’ve ensured that the OS on both devices has been updated to the current version. Interestingly, If I have the notes app open on my iPhone, I still get the notification in the dock on my iPad that the notes app is open on my phone, but the notes still fail to sync, or at best, some notes randomly sync hours or days later, between the two devices. I noticed that if I create a note in the notes app through the iCloud website, the note downloads to both my devices immediately, but notes created on my devices fail to upload.

Warner Crocker also wrote about the issue here he’s having with Apple Notes ever since iOS 13 and Catalina update:

Apple Notes is my focus here, because it’s the latest, most egregious example of how Apple just can’t get things right on its backend, creating an unusable situation for those who want to use Apple’s software. I’m not alone with this complaint. I’ve heard it expressed on podcasts, most vocally by MacStories’ Federico Viticci, and seen similar complaints on Twitter.

We haven’t come across a fix for this yet and it seems that recent software updates haven’t gotten things right. With no beta releases currently in testing, we can only hope that the next round of updates gets to the root of the problem.

Similar issues to this have been happening with the Reminders app, again via iCloud syncing. Apple has had issues with iCloud since day one, although things do seem to be better now than ever before. Still, if you’re having issues right now, you likely won’t really care about that.