Here are iOS 13.2 and iPadOS 13.2 release notes, changelog, new features and changes that you need to know about if you are an iPhone or iPad owner.

You may have heard about Apple pushing out a slew of updates following on from the initial iOS 13/iPadOS 13 release. You may have also heard that Apple has, once again, pushed out a new version that is actually classed as a “major” release. 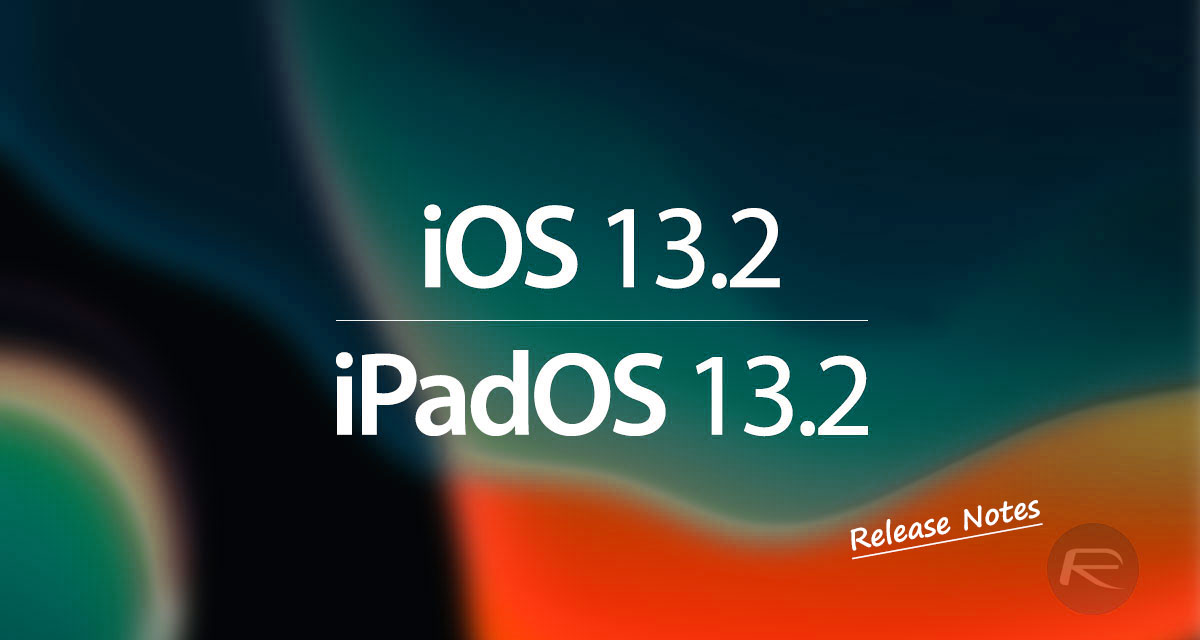 That update is iOS 13.2/iPadOS 13.2 and gives all compatible iPhone and iPad owners an opportunity to update their devices to benefit from new features, new functionality, and, of course, a whole heap of fixes and patches for existing issues.

As expected, and as indicated from the early pre-release seeds, iOS 13.2 and iPadOS 13.2 contain a number of improvements that will be immediately useful and beneficial to device owners. That includes a slew of new emoji characters, a new emoji picker experience, and new privacy options that put the device owner in control of if and how voice data is shared with Apple. Device owners will also have the ability to delete voice data held.

For those with an iPhone 11, Deep Fusion makes an appearance and immediately improves the Camera app and subsequent photographs. Siri is now also capable of announcing new Messages and Apple has also introduced a brand new editing experience on the Home screen for deleting and arranging apps. 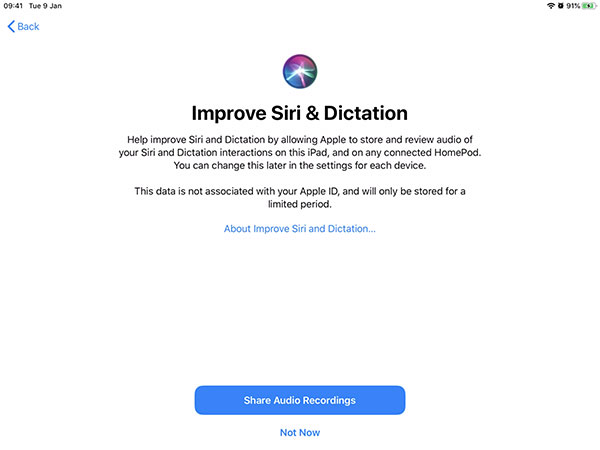 As always, the official release notes and Apple-provided changelog are highlighted below. Dive right in and take a good, hard look at everything that is new with iOS 13.2 and iPadOS 13.2, as written by Apple.

– Home App
– ‌HomeKit‌ Secure Video enables you to privately capture, store, and view encrypted video from your security cameras and features people, animal, and vehicle detection
– ‌HomeKit‌ enabled routers put you in control of what your ‌HomeKit‌ accessories communicate with over the internet or in your home‌

This update also includes bug fixes and other improvements. This update: