Here are iOS 13.2 and iPadOS 13.2 beta 2 changes, release notes, new features and more that you need to know about.

Apple has seeded iOS 13.2 beta 2 to developers around the globe, and it brings with it more changes than you might expect. There are new emoji, changes to privacy, and more. 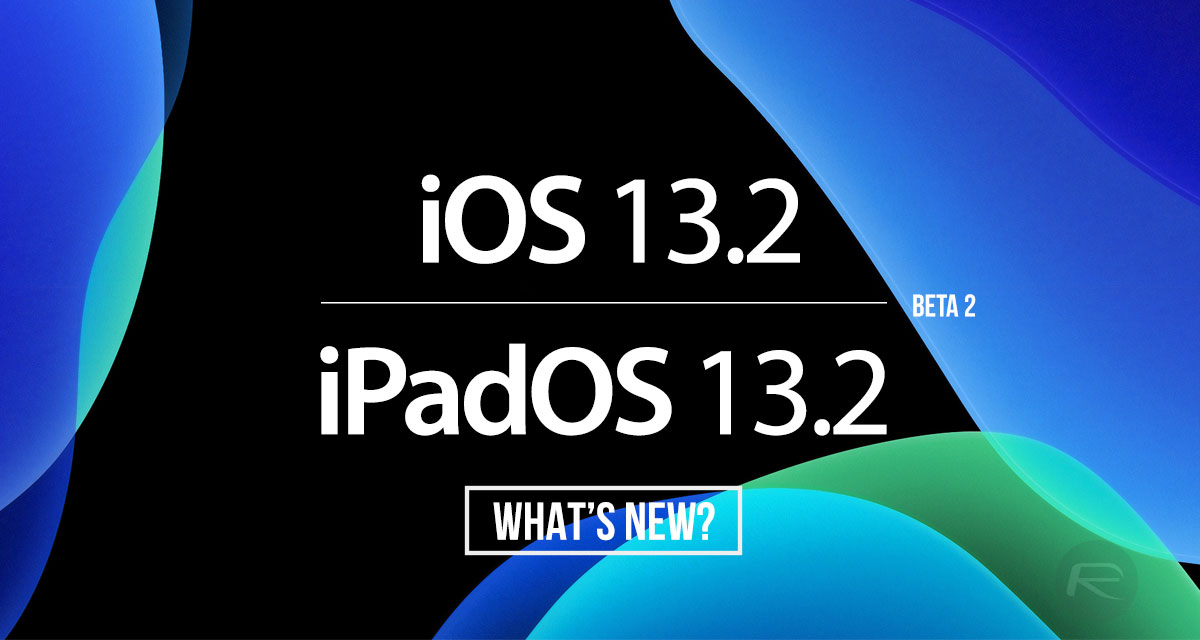 Starting out with the most interesting change, we have the addition of a ton more emoji. Apple previewed them back in July, but interestingly, they’re now a part of this update.

Expanding on that addition, we are also greeted to a new emoji picker which allows you to choose an emoji with a different skin tone, something which had been limited to only a few emoji earlier.

A tweet by Jeremy Burge in fact, gives us a closer look at how the feature actually functions.

Moving on, users are now asked whether they want to share their Siri recordings with Apple in order to allow for voice recognition improvements. If you want to change it after the fact there’s now an option to delete your history in Settings, too.

There was an immediate outcry from users a few months back when it was revealed that Siri recordings were being listened to by contractors and employees for quality grading. Not only did Apple suspend the program, but announced that it will not share such recordings without users’ permission. Looks like Apple has delivered on that promise.

If you want to more easily delete apps, no problem. Users can tap and hold on an icon on the Home screen and then tap the Delete “app’s name” button. Super simple and no more battling with jiggly icons.

Perhaps the best change is one that users have been crying out for. Now we can change the resolution and FPS of videos recordings right from within the Camera app. this appears to only be the case on the iPhone 11, iPhone 11 Pro, and iPhone 11 Pro Max, however.

We’ve installed the latest beta on our iPhones and we’ll be keeping our eyes peeled for other changes, too. Now we just wonder what Apple has in store in beta 3!

Update: Official release notes for developers from Apple is posted below: 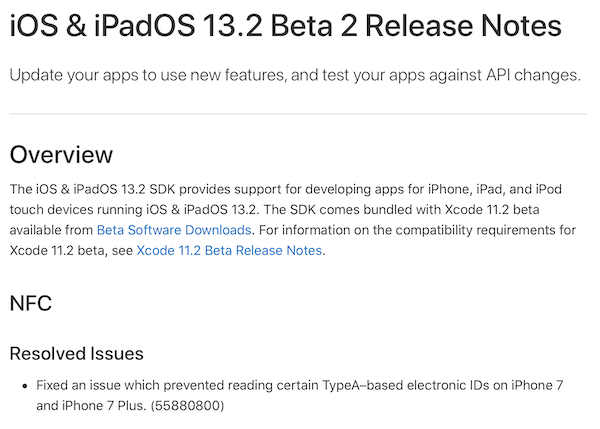