Apple took the opportunity to celebrate World Emoji Day yesterday by previewing some of the new emoji that it will be adding to its platforms later this fall. Apple says that it plans to add more diversity as well as additions to popular categories like “food, animals, activities and smiley faces.”

Of particular note is the update to the existing Holding Hands emoji. Now Apple says that the same emoji will allow users to select “any combination of skin tone, in addition to gender, to personalize the people holding hands, opening up more than 75 possible combinations.” 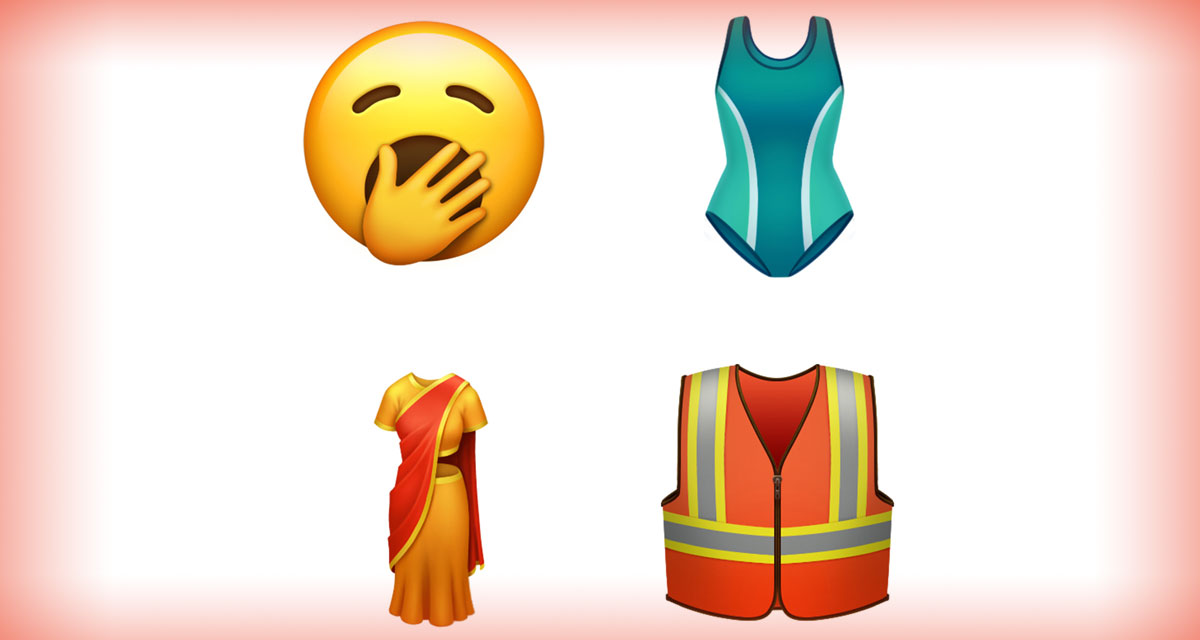 There are more emoji relating to disabilities, too. Apple proposed new emoji to the Unicode Consortium last year and new additions include a “guide dog, an ear with a hearing aid, wheelchairs, a prosthetic arm and a prosthetic leg” according to a press release.

All told Apple will be adding a total of 59 new emoji designs with updates to iOS, iPadOS, watchOS, and macOS that will ship this fall. They’ll all be free software updates and we’d expect them to be available in or around September.

Apple is already testing iOS 13, watchOS 6, iPadOS 13, tvOS 13, and macOS 10.15 Catalina with developers with some also available as public betas, too. We’ll keep our eyes peeled for these new emoji popping up as well.

Apple is often at the front of the queue when it comes to adding new emoji, especially when they relate to disabilities and diversity. This year’s update is absolutely no different there.