The privacy aspect of digital assistants has long been a concern and now it seems that contractors transcribing audio clips from Google Assistant could be listening to personal information during the course of their work. That information could include things like names, addresses, and more.

The story comes via Belgian broadcaster VRT NWS, after reviewing thousands of recordings, some of which were captured accidentally. Often those accidental recordings can include benign things, but sometimes not so much. 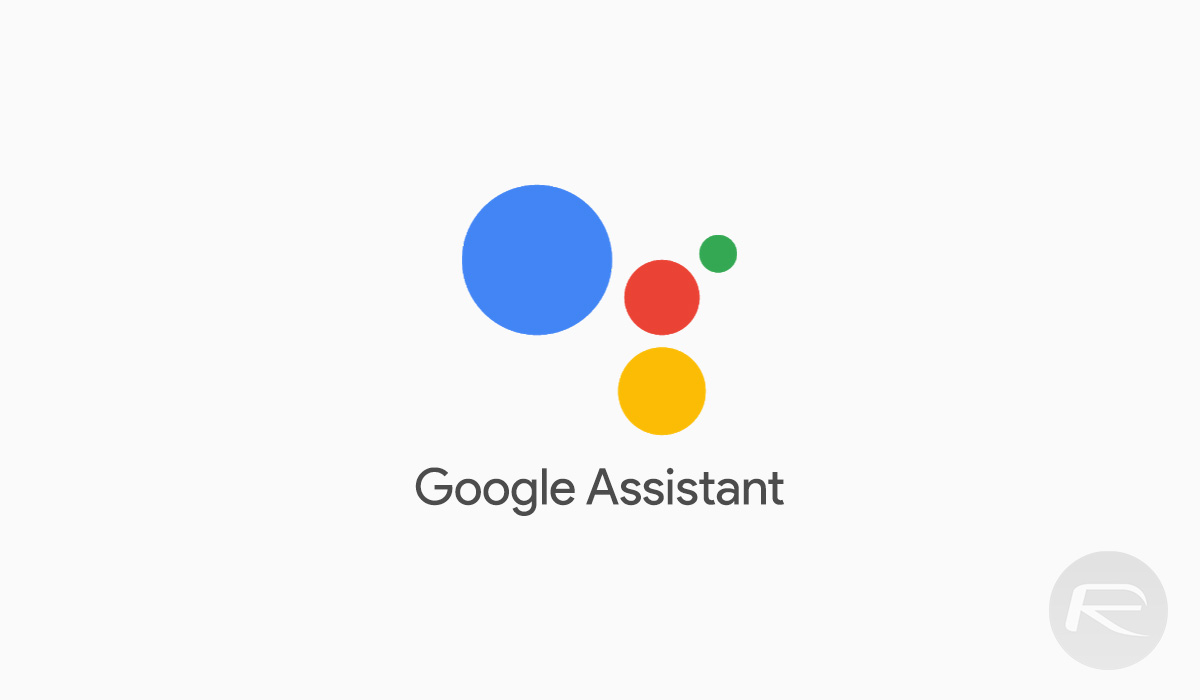 One person interviewed by the broadcaster said that he once heard a female voice and that he felt that “physical violence” was happening. She sounded distressed, “and then it becomes real people you’re listening to, not just voices,” he said.

While users believe that their interactions with assistants like Google Assistant and Amazon Alexa are all handled by computers, sometimes humans are involved to help pick out recordings that the assistant couldn’t understand. By transcribing recordings companies are then able to improve the recognition of their devices. That can sometimes have unintended consequences, however, and private information or distressing recordings are heard.

Google responded by defending its use of people when reviewing Google Assistant recordings. However, it also said that it had “we just learned that one of these language reviewers has violated our data security policies by leaking confidential Dutch audio data.”

That comment, by a Google Search Product Manager, went on to say that “Our Security and Privacy Response teams have been activated on this issue, are investigating, and we will take action. We are conducting a full review of our safeguards in this space to prevent misconduct like this from happening again.”

It seems Google is more concerned that someone spoke to the press than it is about the information these contractors are being exposed to.