All signs point to a Diablo 4 reveal being around the corner. The game’s absence from last year’s BlizzCon had fans in a mood, and the announcement of Diablo Immortal did not help matters, with many fearing that the dungeon crawler’s move to mobile may strand its true fourth installment.

We have since been hearing rumors of the game being in the works, the latest of which comes from an advertisement for Blizzard’s own “The Art of Diablo” book in German gaming magazine Game Star. According to the ad, the hardcover book will feature more than 500 works of art from the Diablo franchise, including the unannounced Diablo 4. 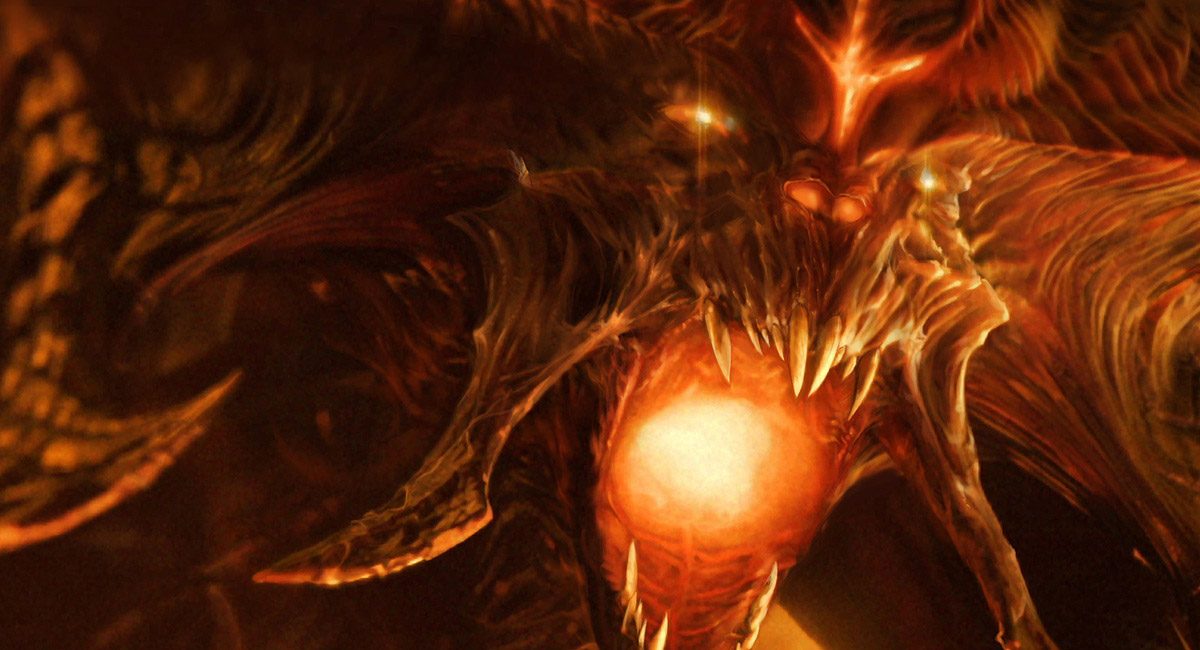 Featuring over 500 artworks from Diablo, Diablo II, Diablo III and Diablo IV, this book features many noteworthy artworks created for Blizzard Entertainment’s iconic action RPG, which has given generations of fans everlasting nightmares.

With the book slated for a November 21 release, it is likely Blizzard will announce the next Diablo during this year’s BlizzCon, which kicks off on the 1st of the same month in Anaheim, California. This is, of course, if the mention of Diablo 4 isn’t simply a typo, which seems improbable.

This isn’t, after all, the first time a fourth Diablo game has been rumored. A June report by Kotaku claimed that Blizzard had canceled a Battlefield-esque first-person shooter set in the StarCraft universe to focus on Diablo 4 and Overwatch 2.

All eyes are now on the studio’s annual BlizzCon event. While this is the closest we’ve come to a confirmation, nothing is set in stone until we’ve heard the same straight from the horse’s mouth.