Kevin Lynch has become something of a figurehead for the Apple Watch and Apple’s health efforts, but according to a new report he is now on his way to the Apple Car team.

While the same report notes that Lynch will still be involved in the Apple Watch to some extent, it also says that he will be stepping back from his position on the Apple health team, too.

According to the Business Insider report, Apple believes that Lynch will be able to replicate some of the stellar work he did on the Apple Watch — taking a product that few expected to succeed and turning it into a massive part of the fledgling wearables category.

Lynch is one of the architects behind the Apple Watch. In 2013, he was brought in specifically to grow the product from an idea into a reality, and is largely credited for helping to define a new product category for Apple, “wearables,” that’s now making billions per quarter.

Apple has long been rumored to have people working on some sort of self-driving car, although the story changes depending on which report you read. Some believe Apple is working on technology that it will sell to other car vendors, while others expect Apple to have a traditional car company to build its automobile for it. 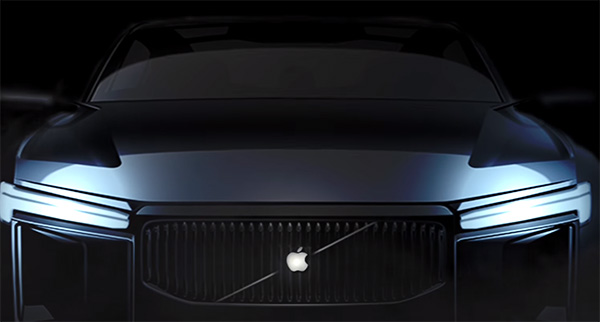 In terms of Lynch’s replacement on the health team, Insider reports that Evan Doll will be the one making the move.

Evan Doll, a director of health software engineering, will replace Lynch on the staff, one of the people said. While Doll will continue to report to Lynch, Lynch’s absence on that team, home to the organization’s decision makers, means he’ll be less tangibly involved in health strategy, two of the people said.

Most still expect Apple Car to take a number of years before it’s ready to turn into a shipping product. Recent reports have Apple Car being so far out that it could be 2028 before we see the fruits of Lynch’s labor.